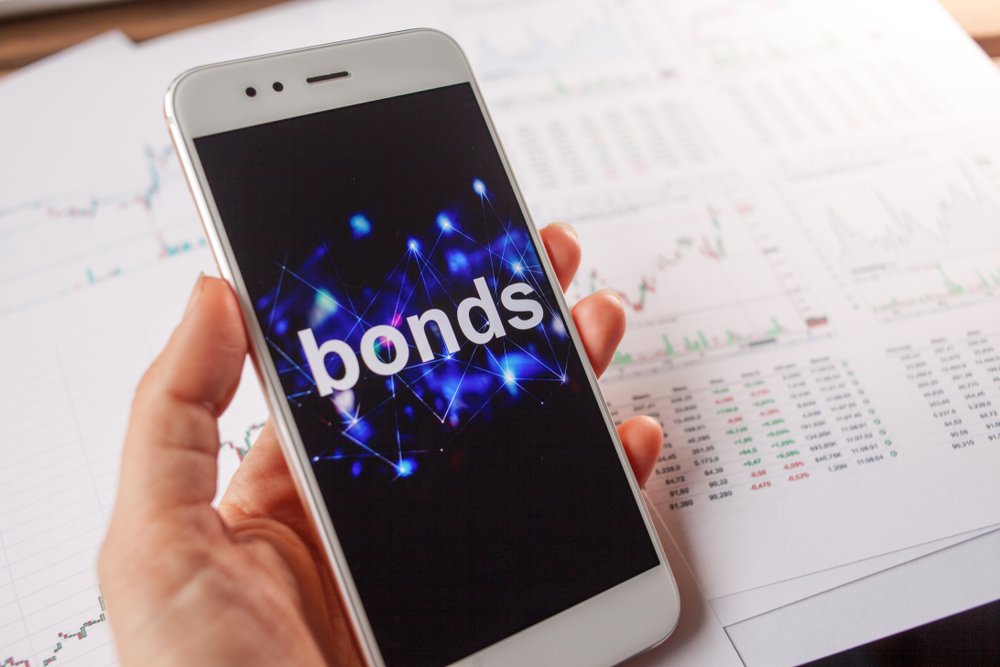 Having climbed to $900 billion globally, the market for corporate bonds is becoming increasingly risky, fund managers warned in a 16 January Financial Times article.

Meanwhile, fund managers had stockpiled $300 billion in liquidity by the end of 2019 to snap up those new bond issues.

Combining those factors with interest rates pushed to rock bottom by central banks created a roaring market for corporations looking to borrow.

As a result, many corporations with risky balance sheets got loans anyway.

TREND FORECAST: As the global economies sink deeper into the “Greatest Depression,” the “borrowing of cheap money” game that has artificially propped up corporations will end as businesses go bust and bankruptcies balloon.