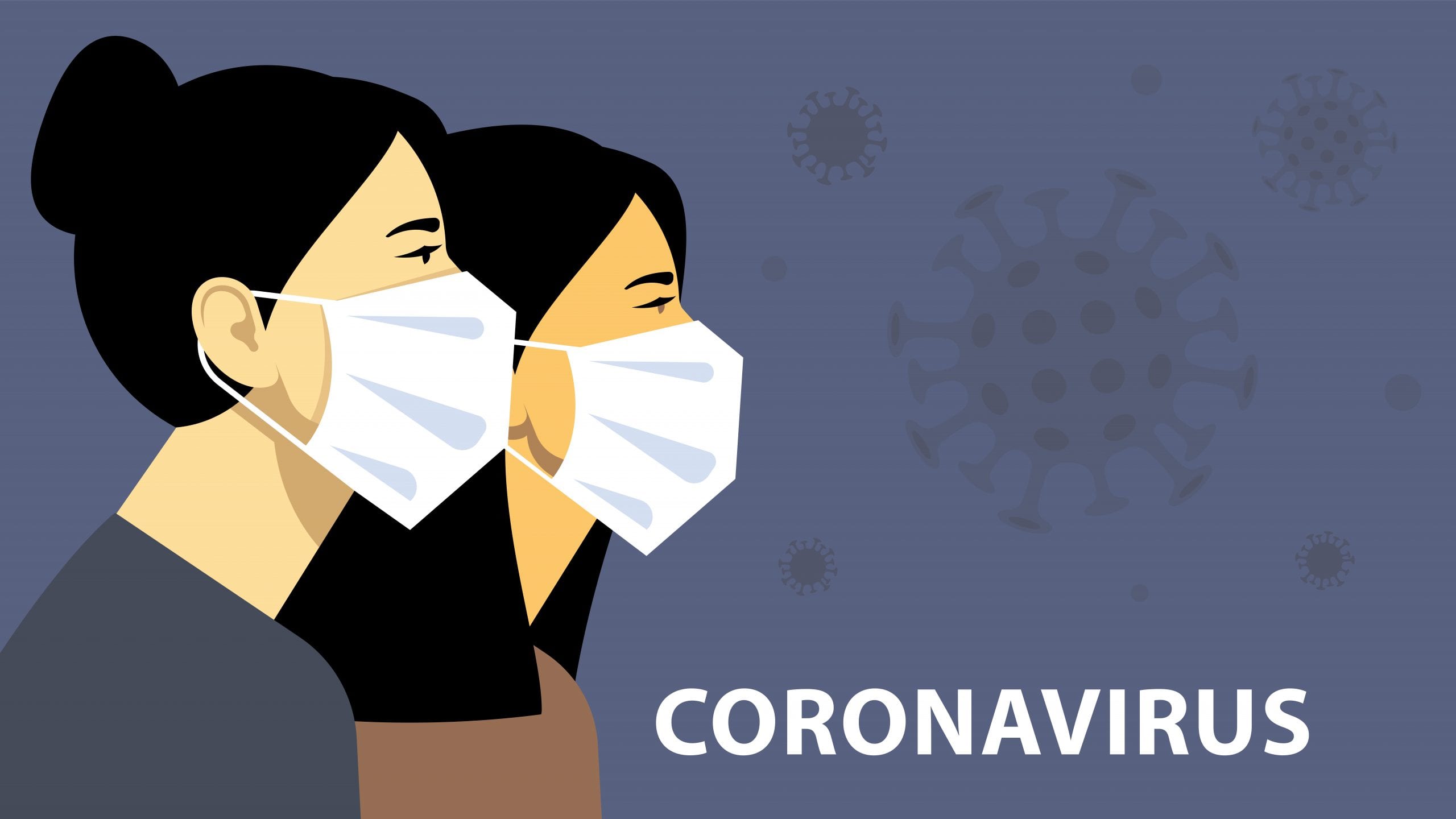 The coronavirus that hit the Chinese city Wuhan in late December has taken the lives of 490 and infected 24,324 throughout the nation.

The World Health Organization (WHO) reports that outside of China there are 191 cases in 25 countries.

In response, all Chinese cities with over 57 million residents in the surrounding province have been either fully or partially locked down with no public travel allowed in or out.

Fear the virus could spread to epidemic levels has shut down parts of China’s economy, the world’s second largest. The economic effect is escalating daily. On Saturday, Apple, Starbucks, and Ikea closed all of their stores in China.

Shopping malls in the major cities that are locked down are virtually empty. Major airlines including American, Delta, Lufthansa, and British Airways have canceled flights to China.

Yesterday, the Shanghai Composite Index closed almost 8 percent lower, the largest decline in over four years. But after the Chinese government pumped money into the system and its “national team” stepped in to prop up the equity markets, stocks have rebounded.

Last Thursday, the World Health Organization (WHO) issued a global health emergency, and the U.S. State Department declared its highest travel warning. The Director-General of WHO, however, praised the Chinese government for quickly reacting to the crisis and said, “This is the time for facts, not fear. This is the time for science, not rumors.”

The health agency also stated that it sees no need for travel bans or heavy restriction.

Yesterday, China’s foreign ministry singled out the United States as overreacting and spreading fear instead of providing assistance.

Last Thursday, the U.S. ordered all American citizens in China under the age of 21 to immediately leave the country. President Trump has signed an order denying entrance into the U.S. by any foreigner who has been in China over the past few weeks.

So far, 11 cases of coronavirus have been detected within the United States.

PUBLISHER’S NOTE: Fear sells. For the mass media, fear is often what they sell the best. Whether it’s war, murder, or weather conditions, the more people become frightened, the higher their audience ratings.

While not dismissing the people who have lost their lives, the small number of people who have died and are infected thus far is minuscular when compared to a world population of 7.7 billion people. And, in the U.S. alone, some 61,000 people succumbed to the flu last year.

As for the 490 people who have died in China from the coronavirus and the several thousand infected, compared to China’s massive population of 1.4 billion people, the numbers are insignificant.

And, while the media says the coronavirus is worse than the SARS that hit back in 2003, a grand total of only 800 people died from SARS in the global population of about 6.5 billion people at that time.

TREND FORECAST: The coronavirus made the news at the start of the Chinese Lunar New Year – a time to party, celebrate, and travel. Thus, with cities quarantined, travel restricted, stores closed, and streets empty… with Chinese economic growth at 29-year lows, the virus scare will hit first quarter growth in a variety of sectors and put downward pressure on GDP growth.

To counter the downturn, the Chinese government will expand money pumping schemes and lower interest rates to bolster growth, which will in turn push the yuan lower.