CONSUMER SPENDING SPIKES IN MAY 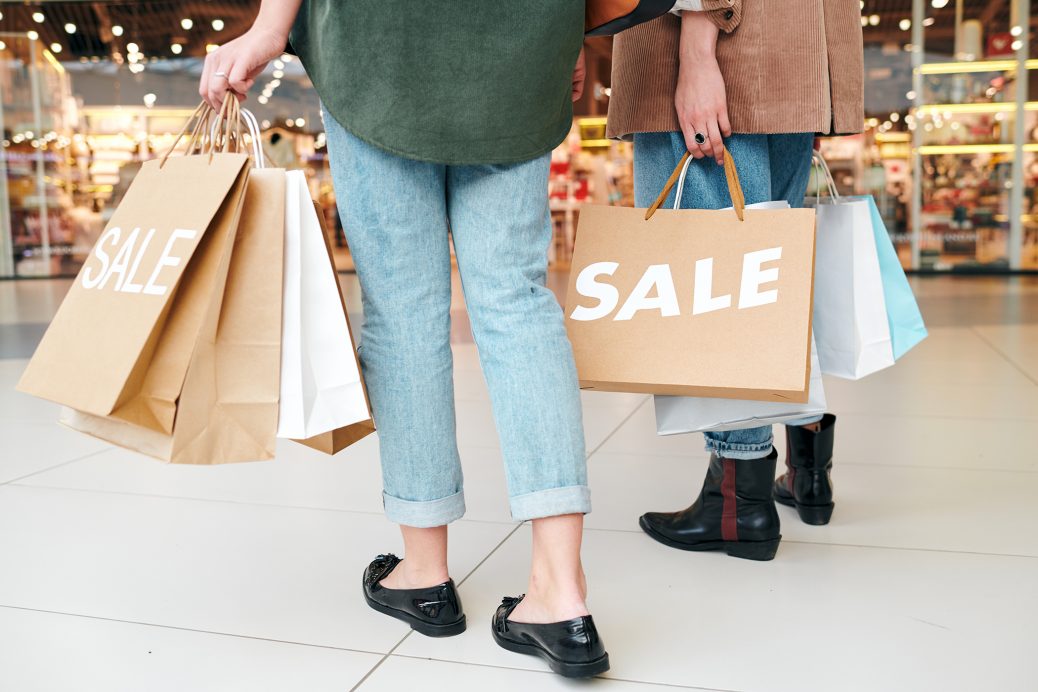 As stores reopened across the country in May, shoppers flocked to restock needed items and to splurge on indulgences to celebrate softened restrictions.

Although May’s monthly sales spiked up 17.7 percent from April’s, the largest month-to-month jump on record, sales were still 8 percent below February’s and 62 percent less than those in May 2019.

Sales of clothing and accessories soared 188 percent in May; furniture and home furnishings jumped 90 percent.

The May spurt helped recoup a portion of April’s 14.7-percent tumble in consumer spending and the 8.3-percent decline in March.

However, analysts are not reading May’s numbers as the start of a V-shaped recovery. Many think the spending was fueled in some significant measure by the federal $1,200 stimulus checks that are by no means certain to be repeated.

“A lot of it is lockdown fatigue,” said Beth Ann Bovino, S&P Global’s chief U.S. economist. “I would caution against being fooled by this large gain. We still have a long way to go in repairing the economy.”

TREND FORECAST: As we had forecast, there will be sudden consumer spending spikes after being locked down for four months and with restaurants and other non-essential businesses permitted to open.

As economies decline, however, and unemployment rises, wages fall, and inflation spikes, retail sales will decline over the long term. And as for “Black Friday” Christmas sales, considering that overstocked, cash hungry retailers are offering deep discounts now, Black Friday has already arrived.