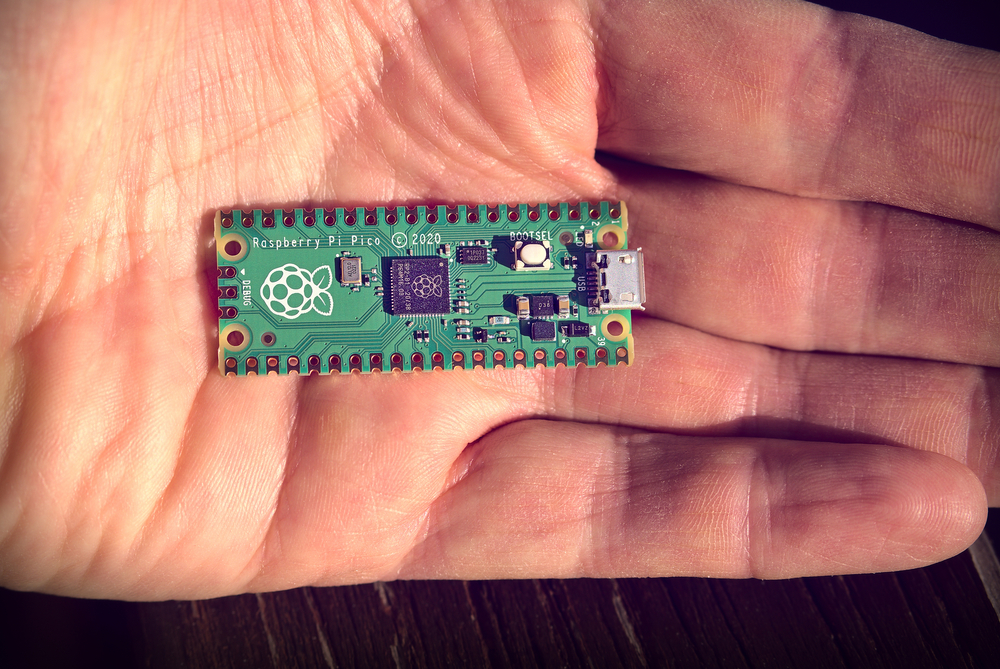 Micron Technology Inc. and Western Digital Corp. are considering buying rival chip-maker Kioxia Holdings in a deal worth as much as $30 billion, the Wall Street Journal reported.

No agreements have been made about price or the sale’s possible structure, people familiar with the discussions told the WSJ.

Kioxia, based in Tokyo, is controlled by the Bain Capital private equity firm.

The possible sale comes amid a worldwide shortage of computer chips. Kioxia makes NAND memory chips for smartphones, computer servers, and other devices that soared in popularity during the economic shutdown and will continue to be in strong demand as the world adopts 5G broadband technology.

Kioxia mulled a $16-billion initial public stock offering last September but postponed it because of the global economic lockdown and future uncertainties. Its value has grown substantially since then, analysts say.

The lockdown-powered tech boom has almost doubled Micron’s value to nearly $100 billion; a surge in Western Digital’s share values now place the company’s worth at about $20 billion, according to the WSJ.

Kioxia’s sale would be one of many since the pandemic began as chip-makers seek economies of scale and to expand their product portfolios and market reach.

Micron Technologies is a major supplier of DRAM memory chips; acquiring Kioxia would expand its presence in a complementary technology and market, the WSJ noted.

Kioxia is one of Japan’s most notable tech companies and any sale probably would require the Japanese government’s approval. The U.S. government would likely look favorably on Kioxia’s sale to a U.S. firm as part of the Biden administration’s plan to strengthen the U.S. chip industry.

TRENDPOST: We note this potential $30 billion merger to again illustrate how, regardless of the nation, the Bigs keep getting bigger and the concentration of financial, industrial, and technological wealth is concentrated among the few.

The facts of consolidation of wealth were blasted in the headline which we continue to note: “Forbes: a new billionaire every 17 hours.”