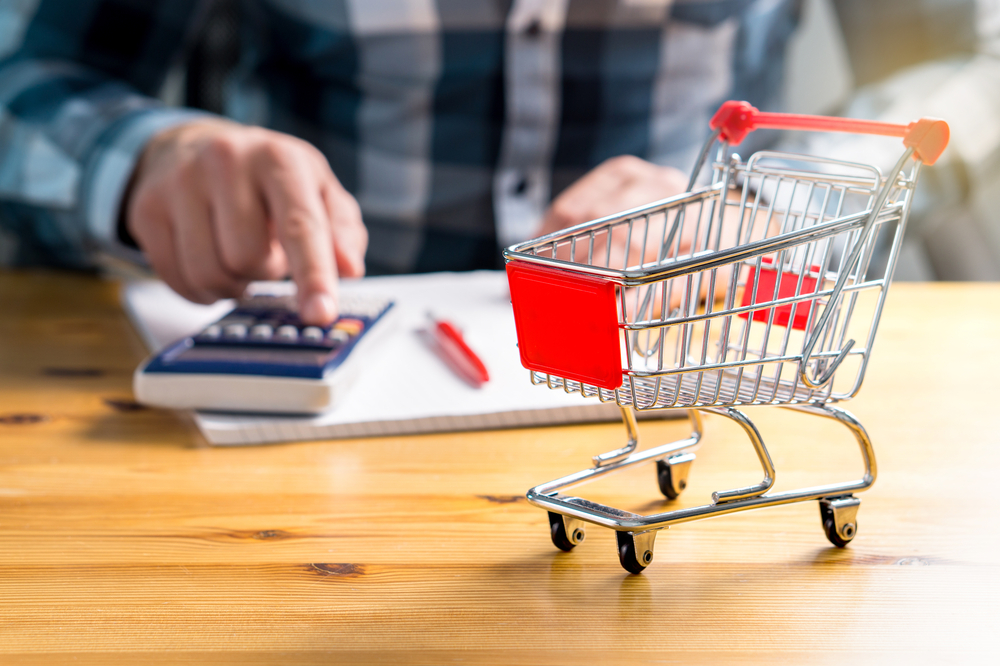 Expecting an economic recovery to boost demand for everything from concrete to rare earth minerals, investors are bidding up prices ahead of an anticipated bull market in commodities.

Investment managers are telling clients to buy in, with some seeing the chance of a new “supercycle,” a repeat of the early 2000s when China’s rapid industrialization sent prices for oil and metals to record highs.

“It’s easy, and largely accurate” to frame the commodity outlook as a “V-shaped vaccine trade” driven by pent-up demand coupled to government stimulus spending around the world, said a recent Goldman Sachs research note quoted by the Financial Times.

“What is key, however, is that this recovery in commodity prices will actually be the beginning of a much longer structural bull market for commodities,” the note added.

Commodities have been unfavored by investors for years and largely abandoned when the global economy froze a year ago. Investors’ views changed last spring when China reopened its industries to supply goods to countries whose economies were still shut down.

Over the last 12 months, soybean prices are up 50 percent and copper’s cost has risen 40 percent. Benchmark Brent crude oil’s price has climbed back to its pre-pandemic level of around $60 a barrel.

A collection of 27 commodities routinely monitored by Summerhaven Investment Management shows prices up for all 27 during the six months ending in mid-January.

“We’ve looked back 50 years and we’ve never seen this basket of commodities all go up at once,” managing partner Kurt Nelson commented to the Times.

“Today, we have the threat of rising inflation, a weaker dollar, and interest rates that are already zero or negative,” he said.

TREND FORECAST: As we have long forecast, the bull run markets have been driven by unprecedented stimulus spending by governments that have in turn ballooned the debt bubble, thus, the fears that the fast-rising markets juiced by cheap money will spike inflation. Therefore, fund managers have been buying commodities, which are inflation hedges because the price of commodities rises in tandem with inflation.

And with most commodities priced in dollars; with the dollar’s value shrinking... and expected to keep declining, commodities have become cheaper.

Also, as inflation spikes, so, too, will dollar-based precious metals.

TRENDPOST: Helping to push inflation higher, China’s producer price index rose 0.3 percent in January, the first month in the past 11 that the cost of manufactured goods has risen.

The rise is due to a 1-percent bump in domestic demand, fueled by the country’s construction boom, the National Bureau of Statistics reported. However, China’s consumer price index remained negative at -0.3 percent for the month as households remain cautious about spending.

Inflation in the price of consumer goods, excluding food and energy, turned negative for the first time in more than ten years.

As reported in the Financial Times, consumer prices are likely to rise in the coming months, analysts at Capital Economics predicted in a recent research report, adding that the consumer price index is likely to reach 2 percent by July.

While they forecast China's central bank "will tighten policy this year," we disagree. We forecast Beijing will do what it must to keep its economy roaring as it re-ignites its “Belt and Road” initiative, which has slowed down during the global lockdowns.