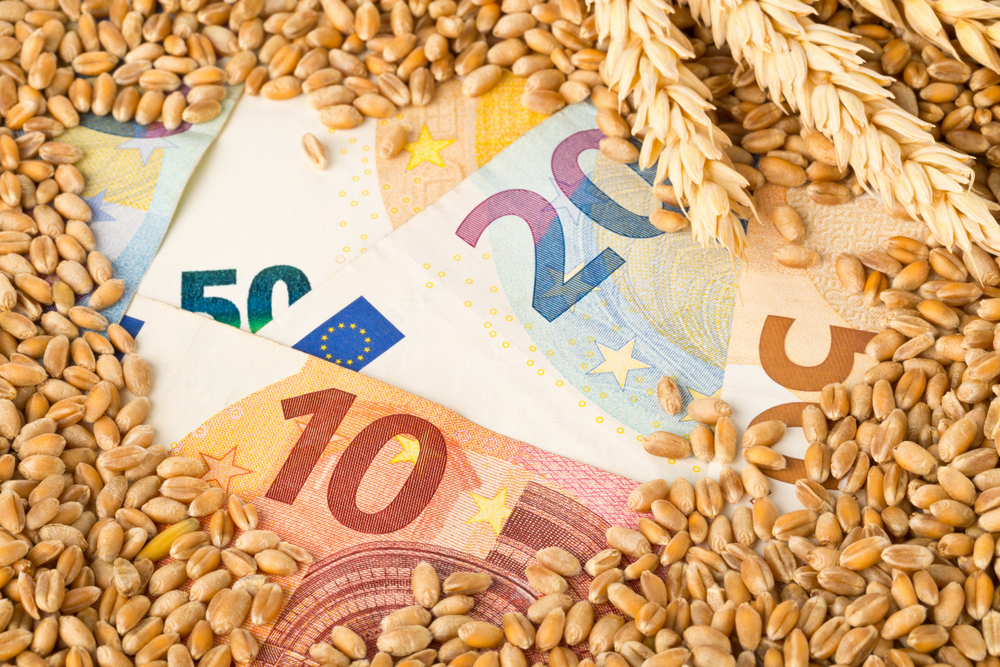 The spike in demand in recent weeks for raw materials from iron ore to sugar may signal the start of a commodities “supercycle,” in which prices for items rise steadily while supplies remain scarce, traders and analysts say.

The price of iron ore and timber reached all-time highs in late April and early May. In the U.S., lumber prices topped $1,600 per thousand board feet for the first time.

As a result, share prices of West Frame Timber, Universal Forest Products, and Resolute Forest Products have rocketed up 62, 63, and 200 percent, respectively, over the past six months.

Palladium, essential to catalytic converters in cars, set a record above $3,000 an ounce on 2 May. The cost of farm commodities from grains to milk have soared; the price of corn and soybeans are at their highest since 2013.

The S&P GSCI spot index, which tracks prices for 24 metals, has shot up 24 percent this year; the price of copper traded above $10,000 a ton for the first time in ten years.

“President Biden has now proposed two additional stimulus plans on top of the one he has already passed,” Saad Rahim, chief economist at commodities trading firm Trafigura, told the Financial Times. “If any of that comes to pass, you are just supercharging the whole thing.

“This is just getting started,” he said.

In China, which has decreed a near-term end to the production of fossil-fuel vehicles, the metals used in electric cars have jumped.

After a three-year slump, the price in China for the lithium carbonate used in electric vehicle batteries has doubled this year. Cobalt, another metal in batteries, has jumped 40 percent, as has the price of neodymium-praseodymium, used to make electric motors.

Electric vehicles require six times the mineral content of conventional cars and trucks, the International Energy Agency noted in an analysis earlier this month. The agency noted there is not enough lithium, copper, or other rare earth metals available to make carmakers’ green ambitions a near-term reality.

“The world risks running out of copper,” Bank of America warned in a recent research note.

“You have an EV supercycle and you add a real commodity supercycle on top of that and it’s game on for the miners,” Simon Moores, managing director at Benchmark Mineral Intelligence, said to the FT.

As we reported today, copper prices hit an all-time high, passing the record price it hit in early 2011.

Consumer demand for electronic gadgets during the economic shutdown, production disruptions in South American mines due to the pandemic, and tangles in shipping all have drained existing inventories of the metal.

Now, the world’s economic revival and a renewed push in China, Europe, and the U.S. to transform transportation from fossil fuels to electricity will push copper prices to between $11,500 and $12,000 a ton in the next few months, Luke Sadrian, CIO at Commodities World Capital, said to the Wall Street Journal.

Copper’s value will climb steadily through 2025, he predicted, although “we need to watch for speculative excesses,” he warned.

Prices for corn, lumber, crude oil, and other commodities have reached record highs in futures markets as investors seek hedges against inflation, which would drive up the value of commodities.

The U.S. inflation rate was 2.6 percent for the 12 months ending 31 March, firmly above the U.S. Federal Reserve’s 2-percent target rate.

TREND FORECAST: As we have reported, Fed officials have said repeatedly that inflation above 2 percent will be small and temporary as supply chains and the economy in general recover.

“I don’t think there’s going to be an inflationary problem, but if there is, the Fed can be counted on to address it,” U.S. Treasury Secretary Janet Yellin said in a 5 May statement quoted by the WSJ.

However, as greatly detailed in this and previous issues of the Trends Journal, inflation is a hot trend that will keep rising, and despite the Fed claiming they have the “tools” to deal with it, the only tool they have is to raise interest rates. As we repeatedly note, when interest rates rise, equities and the economy will deeply dive.