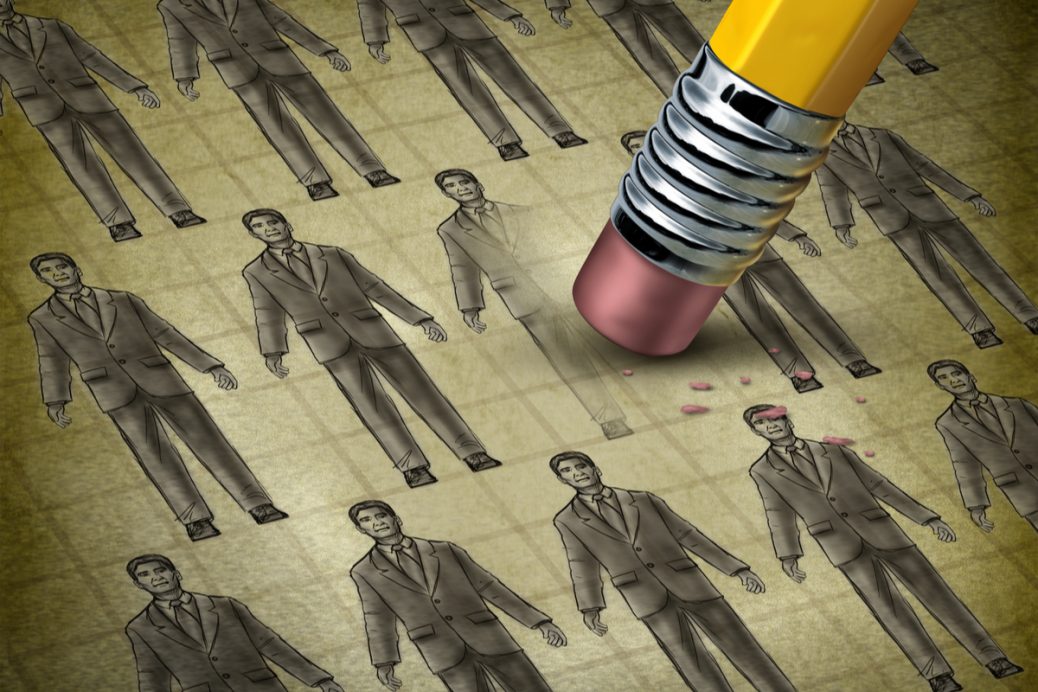 Commerzbank, Germany's third-largest bank, and its employees have agreed on a plan to cut 10,000 jobs.

The plan includes early retirement and reduced hours for older workers, retraining for workers whose jobs are eliminated, and severance packages for those who are fired, the Verdi labor union announced on 8 May.

The affected workers will not transition suddenly all at once, so workers who remain are not overburdered by colleagues’ sudden disappearance, the union said.

The plan is key to CEO Manfred Knof’s strategy to restore the bank’s financial stability and profitability.

Knof, a lawyer, came to the bank in 2019 as head of retail operations.

When he took the top job in January, he announced the bank would not only cut 10,000 jobs but also close hundreds of branches as part of a €1.8 billion restructuring initiative he referred to as a “bitter pill.”

TRENDPOST: Commerzbank never regained a solid footing after a government bailout during the Great Recession and lost €2.9 billion last year. We also note this article to illustrate the number of job losses that will not return.