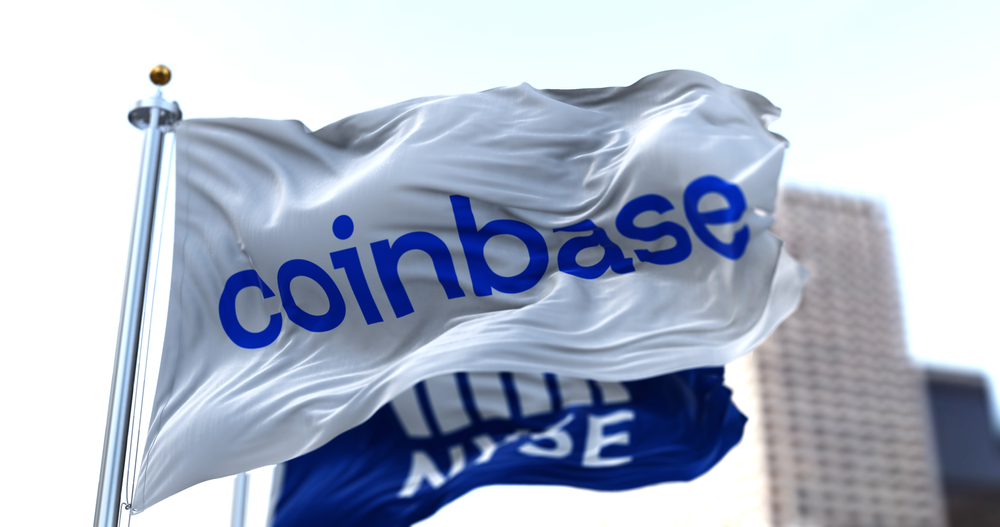 Coinbase, the largest U.S. cryptocurrency exchange, has formed a partnership with Japan’s Mitsubishi UFJ Financial Group (MUFG) that will allow the bank’s 34 million customers to buy and sell digital currencies through their existing bank accounts.

If the venture is successful, Coinbase likely will offer the same deal to other Japanese banks, MUFG said.

The partnership with MUFG, which invested in Coinbase in 2016, gives the crypto platform a key foothold in a country where 31 crypto exchanges already vie for customers.

In June, Coinbase’s Japanese division received permission to operate in the country, although the subject of cryptocurrencies is “sensitive” in Japan, an unnamed MUFG employee told the Financial Times.

In April 2017, Japan became the first country to recognize Bitcoin as legal tender.

TRENDPOST: As we predicted when JP Morgan Asset Management offered clients a managed Bitcoin fund earlier this month, a move by a major bank to embrace Bitcoin would be a pivotal moment for digital currencies.

With JP Morgan and now MUFG opening Bitcoin to customers, the premiere digital currency has been legitimized as a mainstream investment vehicle when under professional management.

Other banks and investment houses will now follow suit as quickly as regulators allow.