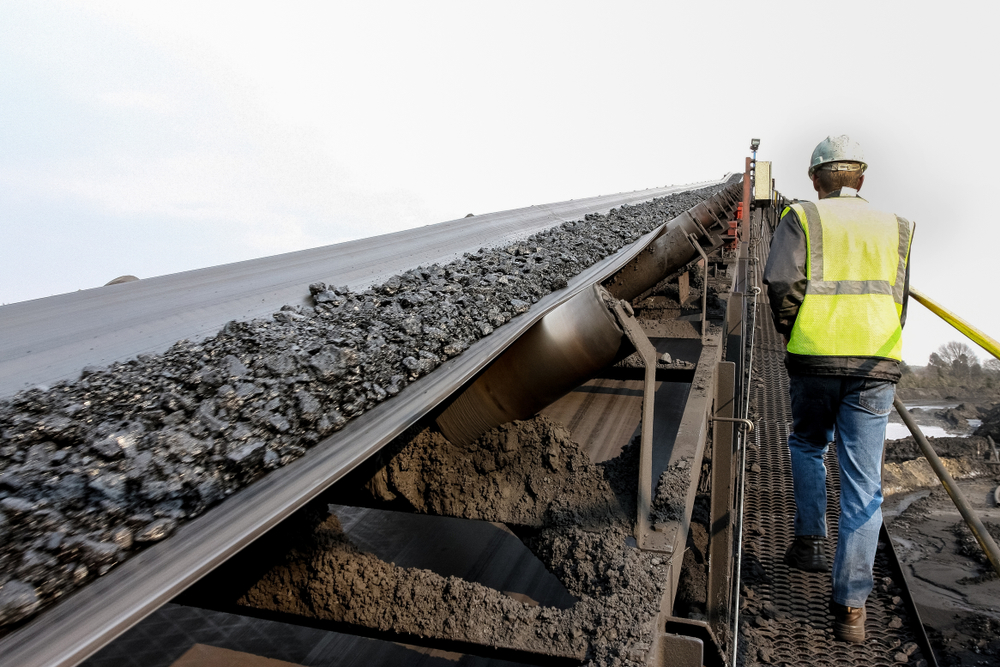 Since the beginning of this year, the price of benchmark Australian thermal coal—one of the dirtiest energy sources—has zoomed up 80 percent to $146 a ton, its highest mark in more than 10 years, according to the Financial Times.

That makes Australian coal the world’s best investment so far this year, beating the 44-percent gain in Brent crude oil, the 28-percent rise in real estate prices, and the 25-percent bump in financial stocks, the FT said.

Also, a drought in parts of China has dried up hydroelectric power generated by dams, leaving coal-fired plants to make up the shortfall.

In addition, China refuses to buy Australian coal because Australia called for an international investigation into the origins of the COVID-19 virus.

The ban is proving costly.

Supply-chain disruptions have interrupted shipments to China from Russia and South Africa; Indonesia, China’s chief foreign supplier, has been deluged with rains.

China has sought to cut coal consumption in response to consumers’ outrage over smog-filled cities and also to meet its commitments to the Paris climate accords.

Worldwide electricity demand will grow 5 percent this year and 4 percent in 2022 after slumping 1 percent in 2020, according to the International Energy Agency.

PUBLISHER’S NOTE: Environmental goals and promises, no matter how heartfelt, are jettisoned when the lights go out. The world’s transformation to a much greater reliance on renewable power will remain a slow and bumpy road. The bottom line is money, and for emerging markets the cheapest way to generate energy is with coal.