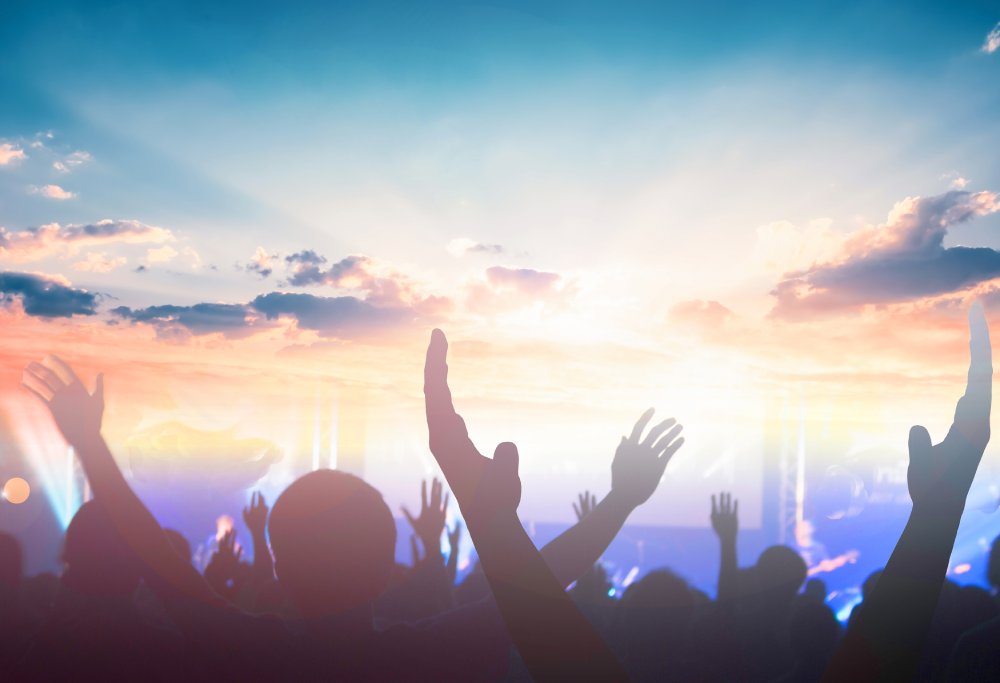 In 2021, a new religion will be in the making. Members of all congregations, regardless of the gods and creeds they believe in, will be uniting under a universal religion of Freedom, Peace, and Justice.

From Vancouver to Frankfurt-an-derOder, thousands are taking to the streets throughout the world, rallying in the name of Freedom to protest against government lockdowns that have destroyed the lives and livelihoods of tens of millions.

We forecast that rather than forming a political party, by masses uniting under a religious order, it will be difficult for governments to impose COVID restrictions that would be in violation of the Freedom to religiously assemble… as evidenced by the recent U.S. Supreme Court ruling.

Moreover, at a time when many are disenchanted with the entire political process, a universal chorus to let “Freedom, Peace & Justice” ring will be heard around the world as people rise to a higher spiritual order in words, deeds, and actions.