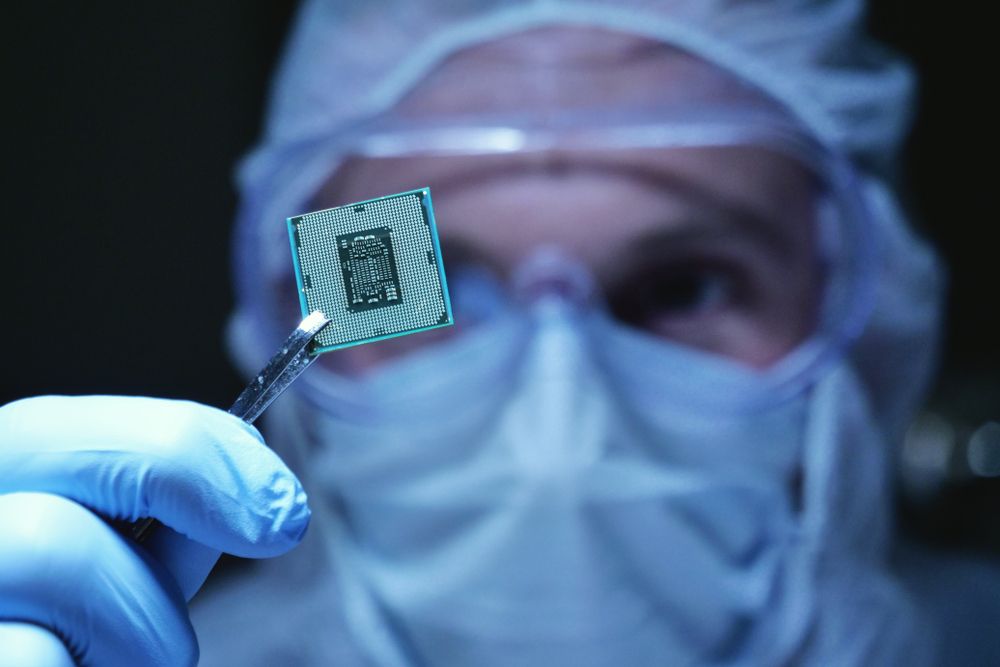 A worsening worldwide shortage of computer chips is hampering the production of everything from cars to PlayStations, according to major manufacturers.

Samsung blames a “serious imbalance” in semiconductors globally for an uncertain outlook for its phone production and may delay by a year its introduction of a new Note phone.

Volkswagen says the chip shortage has crimped its output by 100,000 cars; Honda has curtailed production at its North American plants this week because it has too few chips.

Globally, the auto industry could lose $61 billion in sales this year because of the chip shortage, data firm AlixPartners estimates.

The shortage is due to the sudden surge in worldwide demand for electronics last spring when the global economy shut down, analysts say.

The shortage has been worsened by Apple and China, which are hoarding chips, Bloomberg reported.

Chipmakers say they are working as fast as possible to speed production to resupply the industry this year.

The shortage “will frustrate the supply chain in the next six months,” Charles Shum, an analyst with Bloomberg Intelligence, told the news service.

TRENDPOST: With new lockdowns underway, it will take longer to expand production for some kinds of specialized chips. We note this article and these circumstances since it will not only choke off the supply for consumer products industries, it will also spike prices... thus pushing up overall inflation rates higher.