CHINESE WAY, YOU MUST OBEY: MUST GET VAX PASSPORT 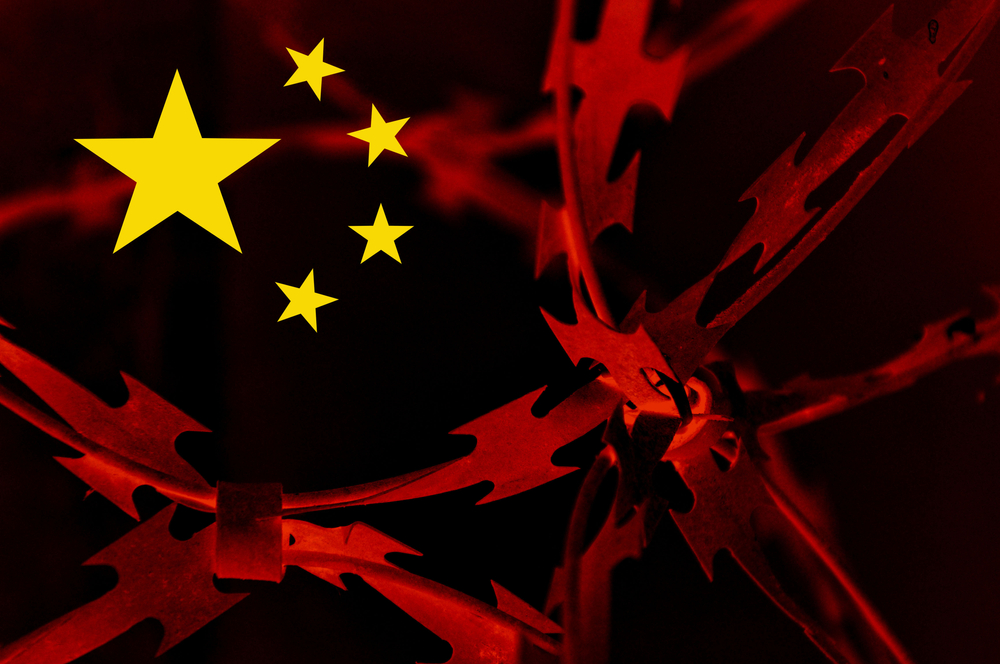 As reported by the Global Times, China – the first country that got hit with the coronavirus, imposed mask mandates, enforced lockdowns, and other COVID rules – is now leading the way in requiring a COVID-19 vaccination passport.

While the WHO has said that “at this stage we would not like to see the vaccination passport as a requirement for entry or exit, because we are not certain at this stage that the vaccine prevents transmission,” China is going for the full vax passport.

GT reports that China and South Korea will coordinate a “mutual recognition of their health codes” they believe will spur tourism activities.

The Trends Journal has been covering the global push for vaccine passports in the U.S., Israel, and the European Union. The fundamental idea is that these certificates will allow individuals to travel freely.

However, Dr. Mike Ryan, executive director of the WHO’s Health Emergencies Program, reportedly said last month that countries will be forced to deal with “practical and ethical considerations” before launching any kind of vaccine passport. Margaret Harris, a spokeswoman, said, “There are all those other questions, apart from the question of discrimination against the people who are not able to have the vaccine for one reason or another.”

(For more on this, see our 2 March article “NO JAB, NO FREEDOM” and our 19 January article, “AIRLINES & BUSINESSES: NO JAB, NO ENTRY.”)

Among countries that have announced either specific plans for vaccine passports or enthusiastically support the concept and are looking into it include:

While Israel calls their vax passport the “Green Pass,” each country seems to have a different name for their passport.

According to Fortune, China calls their passports “International Travel Health Certificates.” The initiative was launched on Monday and can be downloaded on WeChat as a free app. The report said China worked with the company to develop the app “in a black box, without input from any international organizations or foreign countries.”

They describe the app as a barcode that links back to the country’s National Health Commission. The report stated no country agreed to recognize the passport.

Yanzhong Huang, a senior fellow for global health at the Council on Foreign Relations, told Fortune that China is still dealing with international suspicions surrounding claims the country was less than transparent during the first few weeks of the outbreak, supposedly tied to a Wuhan wet market. He said China has also been secretive in the development of the new app.

The report pointed to vaccines produced in China – namely Sinovac and Sinopharm – that have shown just over 50 percent effectiveness in preventing infection.

Shen Yi, a professor at the School of International Relations and Public Affairs of Fudan University, told the paper the Chinese passport could be considered something of a roadmap:

“It is a step by step issue… China could take delight to help the WHO by sharing its experience and providing Technical Support to the organization. Just as the European Commission helped coordinate COVAX, China could lend support to the WHO in this regard.”