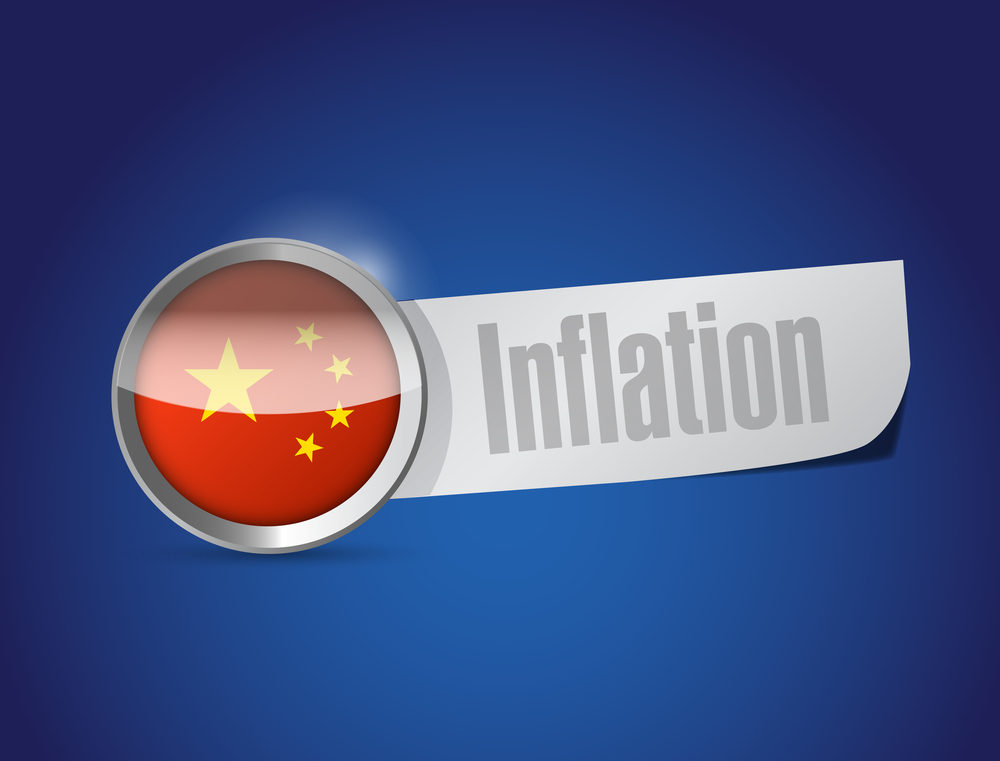 China’s Producer Price Index (PPI) – the cost of raw materials going into, and of goods coming out of, Chinese factories – shot up 6.8 percent in April year over year, according to government figures, the greatest 12-month hike since 2018.

About 70 percent of the PPI’s April bump was due to the rising cost of commodities, Robin Xing, Morgan Stanley’s chief China economist, told the Financial Times.

China’s early and quick recovery from its economic lockdown was driven by manufacturing and construction, which depend on commodities, the FT noted.

The Bank of China is unlikely to react by raising interest rates or suddenly altering other policies, analysts said; the price at which businesses buy consumer goods from factories has edged up only 0.3 percent this year, they told the FT.

Although the bank has left interest rates alone, the government has tightened credit in the construction sector to fend off a growing bubble and reined in steel production, which was beginning to jeopardize China’s ability to fulfill its environmental pledges.

Passing rising commodities costs to households will be “limited,” HSBC analysts wrote in a research note, which will allow the central bank to maintain “accommodative” policies.

TRENDPOST: We note this again to emphasize the scope of rising inflation and its implications on currencies, precious metals, interest rates... and future growth prospects, as we have detailed in this and previous issues of the Trends Journal.