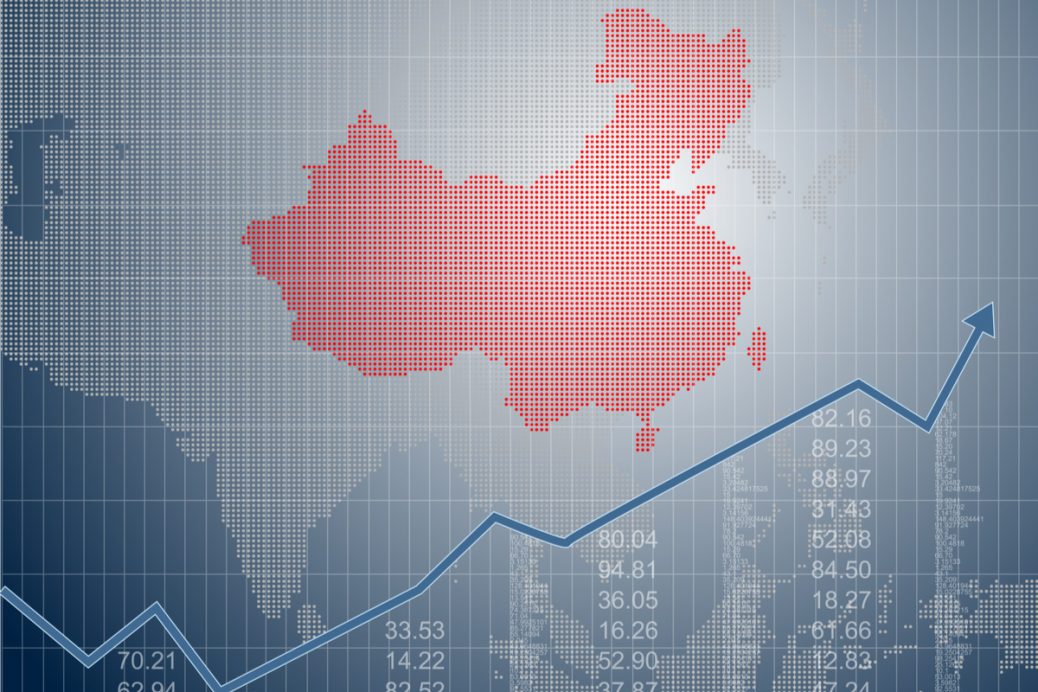 China’s economy grew 12.7 percent during the first half of this year, including a 7.9-percent spurt during the second quarter, the National Bureau of Statistics said, producing value worth 53.2 trillion yuan, or about $8.2 trillion.

“The growth shows that China’s economy has walked out of the impact of coronavirus and has already returned to pre-COVID levels,” Dong Dengxin, director Wuhan University’s Finance and Securities Institute, told the Global Times newspaper.

Retail sales gained 23 percent in the first half of this year, compared to the same period in 2020, with second-quarter growth notching a 4.4-percent increase, up just 0.2 percent from the first quarter.

The economy continues to “recover steadily” but remains “unbalanced,” according to Liu Aihua, an NBS executive, referring to manufacturing strength that continues to outweigh consumer spending.

His comments were quoted by the GT.

Third-quarter growth will be “relatively high” but not as fast-paced as the second, Xu Xianchun, a former NBS official, commented to the GT.

In the third quarter, China’s GDP will grow about 3 percent, but for 2021 overall, the country’s economy will swell “between 8.5 and 9 percent,” he said.

China’s official forecast is for 6 percent growth this year. (We at the Trends Research Institute forecast 8 percent.)

“China has a huge domestic market, with about 400 million [people] in the middle-income category, equivalent to the combined populations of the U.S. and Japan,” Yao Jingyuan, former NBS chief economist, told the GT.

“Building on a vigorous consumer market during the first six months [of 2021], it is important to release such consumption potential in the second half,” he said.

However, Beijing has vowed to refrain from “flood-like” stimulus measures as it hews to its long-term plan to reduce borrowing throughout the economy after a series of bond defaults last year.

The government’s target of 8-percent growth this year “is in reach,” Chaoping Zhu at JP Morgan Asset Management said to The Wall Street Journal.

“However, long-term credit growth has remained weak as the government deploys policies to control leverage,” he added, a strategy that could hobble long-term future expansion.