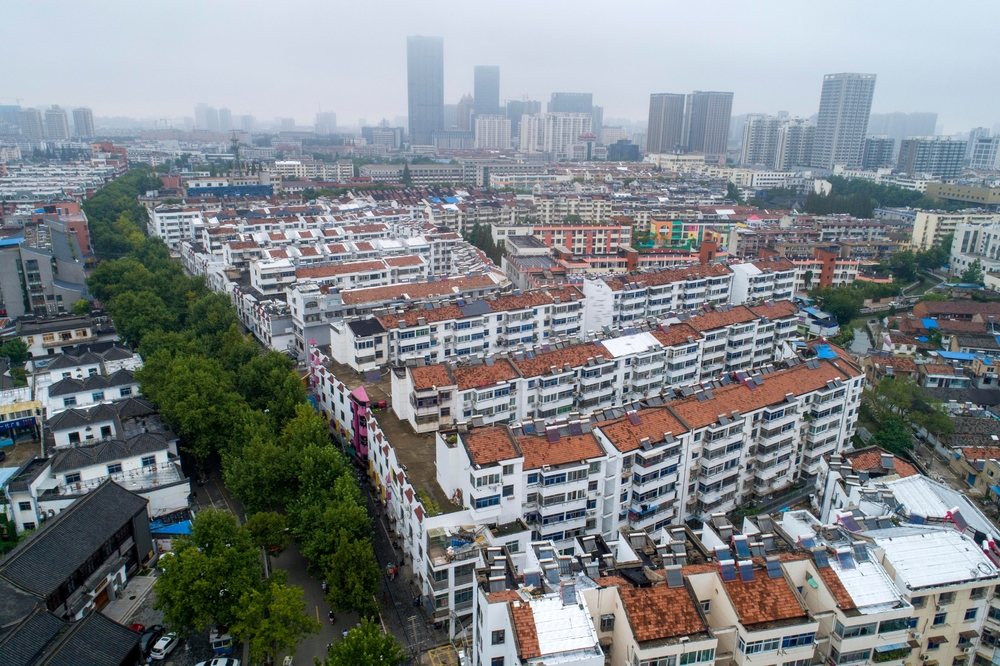 Home prices across 70 cities in China edged down 0.11 percent in April, year over year, their first decline since November 2015, according to The Wall Street Journal’s analysis of data published by China’s National Bureau of Statistics.

Prices rose in 30 cities and fell in 40. The decline was concentrated in China’s poorer, smaller cities, the WSJ noted.

Prices nationwide had moved up at an annual rate of 0.66 percent in March.

The price of new homes fell for an eighth consecutive month, slipping 0.3 percent in April. In March, the price dipped a barely noticeable 0.07 percent from February.

Since then, local governments have offered subsidies and lower mortgage interest rates to buyers. On 15 May, the country’s central bank allowed commercial lenders to cut rates for first-time buyers.

TREND FORECAST: With several developers having defaulted on their dollar debt (“Evergrande in Default, Fitch Says,” 14 Dec 2021) and regulators dropping the hammer on developers, the industry will recover as a more modest version of its former self.

Meanwhile, China will struggle to replace the industry as a key growth engine.

As a result, China’s GDP will grow more slowly than expected this year. Lockdowns will cut export revenues and high-flying real estate deals will not be there to pull up the rest of the economy.

As a result, and due to the global economic slowdown now under way, China will miss its 5.5-percent growth target this year.