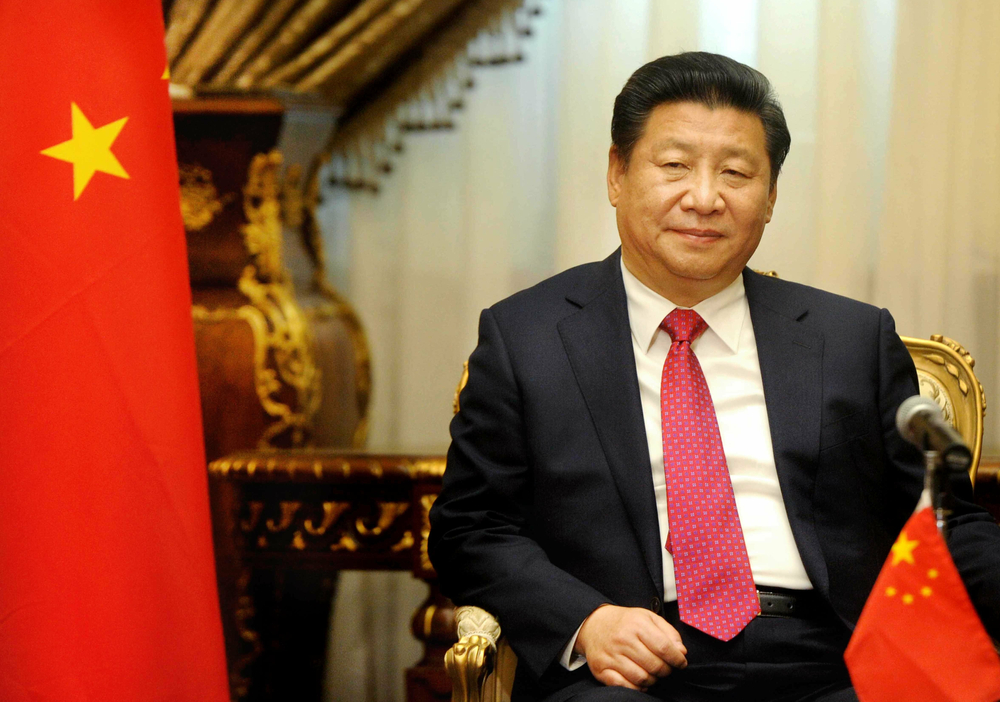 After expanding 18.3 percent in this year’s first quarter and 7.9 percent in the second, China’s economy posted a cumulative 12.7-percent growth during the first half of this year to 53.2 trillion yuan, the National Bureau of Statistics reported, the equivalent of about $8.2 trillion.

After adding 2.3 percent in 2020, the bureau calculates the two-year annualized growth rate so far at 5.3 percent, the government-controlled Global Times newspaper reported.

China’s government has set an annual economic growth target of more than 6 percent for this year, although Gerald Celente and many economists expect the final figure to be closer to 8 percent.

The current pace of growth is a “miracle,” the GT quoted Chinese economists as saying, citing the country’s rebound from its economic shutdown early in 2020 to become the world’s manufacturing powerhouse during the global economic collapse.

“The growth shows that China’s economy has walked out of the impact of coronavirus and has already returned” to its pre-crisis level, Dong Dengxin, director of Wuhan University’s Finance and Securities Institute, told the GT.

We stand by our forecast that China will surpass the U.S. as the world’s largest and strongest economy, possibly as soon as 2030.