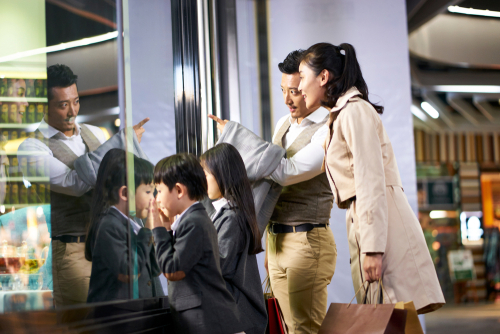 China’s economy slackened in November, thanks to a lagging consumer economy and the persistence of the COVID virus.

The property market, which makes up almost a third of China’s GDP, stumbled with the failure of major developers Evergrande Group and Kaisa Group to be able to pay their debts, resulting in both corporations being declared in default earlier this month, as we reported in “Evergrande in Default, Fitch Says” (14 Dec 2021).

Beijing is expected to set a growth target of at least 5 percent for the new year, in part to prod local governments to spend more, The Wall Street Journal reported; meager local spending has weighed on the economy in recent months.

TREND FORECAST: Should the Chinese economy continue to weaken, we forecast its central bank will lower reserve requirements even more in the next few months.

As we have reported, the government already has loosened rules governing mortgage lending and may ease regulations further on the property market.

Moreover, despite the economy weakening, China’s GDP growth is stronger than other major nations. And minus a global economic meltdown, we forecast it will continue to grow at higher rates than the U.S., Japan, Germany, U.K., etc.