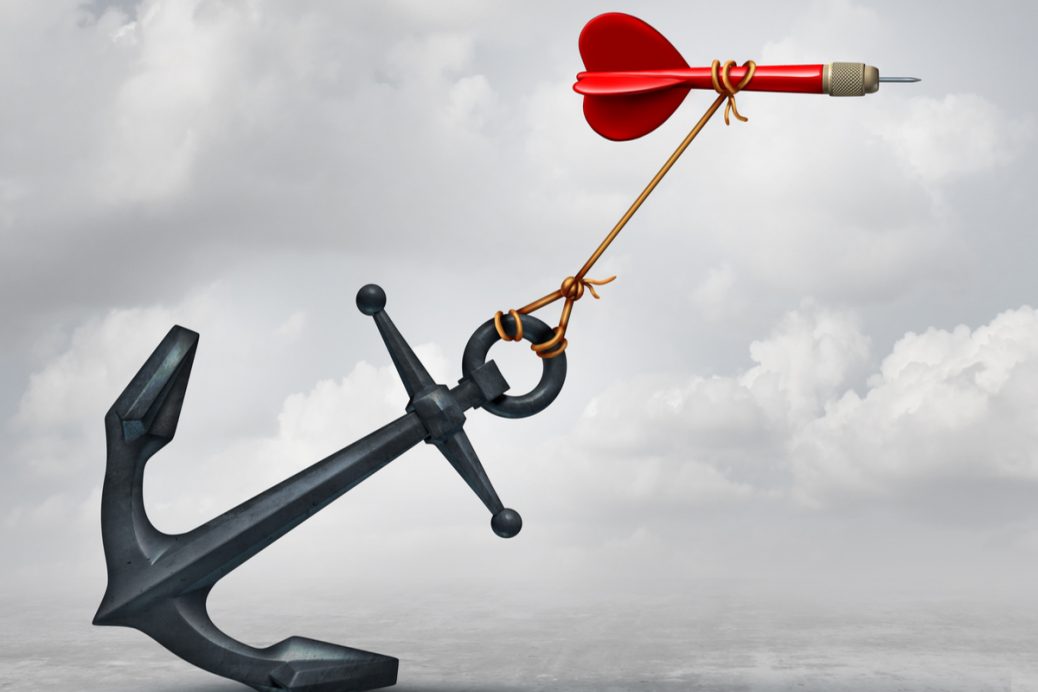 Beyond the potential collapse of Evergrande—the Chinese conglomerate toting more than $300 billion in debt, that missed a $83.5-million bond payment last week, and that has 1.6 million unfinished apartments on its hands—there are signs that China’s overall economy is losing momentum.

However, we do not see as drastic a slowdown as Wall Street is selling, since a correction of the long term housing market spike, for example, was long overdue.

Residential real estate sales slid 7.1 percent by value in July and 18.7 percent in August, year over year, with developers reducing the number of new projects over the summer and hurrying to finish ones already under way.

The property sector contributed 7.3 percent to China’s GDP last year, compared to 2.3 percent in 2010, but the Chinese government recently has cracked down on borrowing by property developers.

Several industry sectors have more production capacity than is being used, The New York Times noted.

Another trouble sign: the production and sale of heavy trucks plunged by half in August, year on year, according to the China Association of Automobile Manufacturers, the worst performance since 2015 in the wake of China’s bungled currency devaluation.

Alan Greenspan, former chair of the U.S. Federal Reserve, used to cite the market for big trucks as a favorite gauge of the health of the American economy, The Times said.

Car sales weakened last month, dented by the global shortage of computer chips, and consumer spending overall pulled back, adding to warning signs that have prompted economists to reduce their forecasts for China’s economic performance this year.

China’s official outlook calls for a 6-percent boost to GDP in 2021.

Chinese economists are more optimistic than observers in other countries about their nation’s ability to rise out of economic dips, citing the government’s control of the banking industry, interest rates, and the flow of money in and out of the country.

The government has deep pockets to bail out troubled industries, they point out, and the People’s Bank of China has room to loosen monetary policy.

However, that expansive control also is hampering China’s economy, analysts warn, noting that recent crackdowns on property developers, tech companies, and cryptocurrencies could be beginning to weigh down the broader economy.

Those regulations that are intended to reduce financial inequality, curb monopolies, rein in reckless borrowing, and cut carbon emissions, are popular with the public, the NYT noted.

The government had thought that the COVID-inspired economic surge would offset any upset caused when regulators asserted greater control over companies’ operations.

That gamble seems to be a losing one, many observers say.

The tutoring industry, one of the biggest areas of job growth for college graduates, has suffered from greater government controls, The Wall Street Journal reported. Tech workers face pay cuts.

Because of Beijing’s heavier hand, China also has lost some of its allure among foreign investors, the NYT said.

TREND FORECAST: As we see it, the Chinese government is taking measures to minimize a major meltdown by slowly slowing down its economy to prevent the bubble from bursting.

China was the world's only major economy to grow during 2020. While the current new figures indicate that its momentum is slowing, we maintain our forecast for a strong 2021 Chinese Gross Domestic Product... in the 8 percent range.

TREND FORECAST: China’s economic policy of “dual circulation” signals a shift in the country’s economic outlook as it prepares to become the world’s largest economy by 2030.

Since the 1980s, China has relied on exports to grow its GDP. “Dual circulation” formally splits the country’s production between exports and imports, with a growing emphasis on fostering growth at home.

Thus, with a population of 1.4 billion and nearly a half million middle class and the government emphasizing a dual circulation policy which emphasizes a self-sustaining economy, the nation’s focus will emphasize the “Chinese way.”