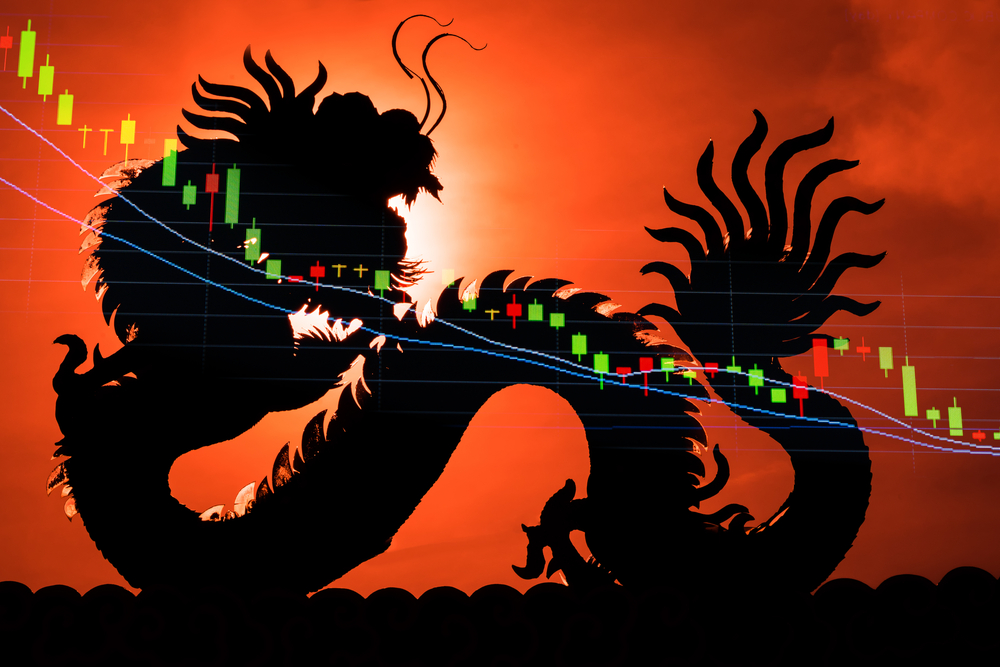 Industrial output rose 9.8 percent year on year, decelerating from March’s 14.8 percent; investment in fixed assets grew at 19.9 percent in January through April, compared to a year earlier, but slower than the 25.6 percent notched from January through March, the National Bureau of Statistics reported.

The results beat expectations among economists polled by the Wall Street Journal, who delivered median predictions of 9.1 and 19.2 percent, respectively.

The high-percentage yearly growth was not unexpected, given last year’s economic shutdown.

Spending patterns among consumers have become a benchmark for analysts measuring the strength of China's economic recovery.

“The problem is not the growth rate but the unbalanced economy,” Standard Chartered economist Ding Shuang told the WSJ.

“Some sectors, such as industrial production, seem too hot, while others, like services and consumption, haven’t yet recovered to pre-virus levels,” he said.

Because of consumers’ reluctance to part with their cash, the country’s economic recovery is not only uneven but also not on a solid footing, the Politburo – the Chinese Communist Party’s ruling oligarchy – said in April.

Rising home prices may be making China’s households think twice about spending in other areas. In April, the average home price nationwide had grown 4.45 percent during the previous 12 months, following a 4.38-percent hike in the year ending in March.

TREND FORECAST: The price bloat emphasizes the Chinese government’s inability to meet its goal of tamping down home prices... and inflation. While the industrial output, fixed asset investment, and consumer spending numbers were lower than expected, they remain strong.

Thus, we maintain our forecast for China’s GDP growth in the 8 percent range for 2021, as much of the world winds down the COVID War and demand for products they export accelerates.