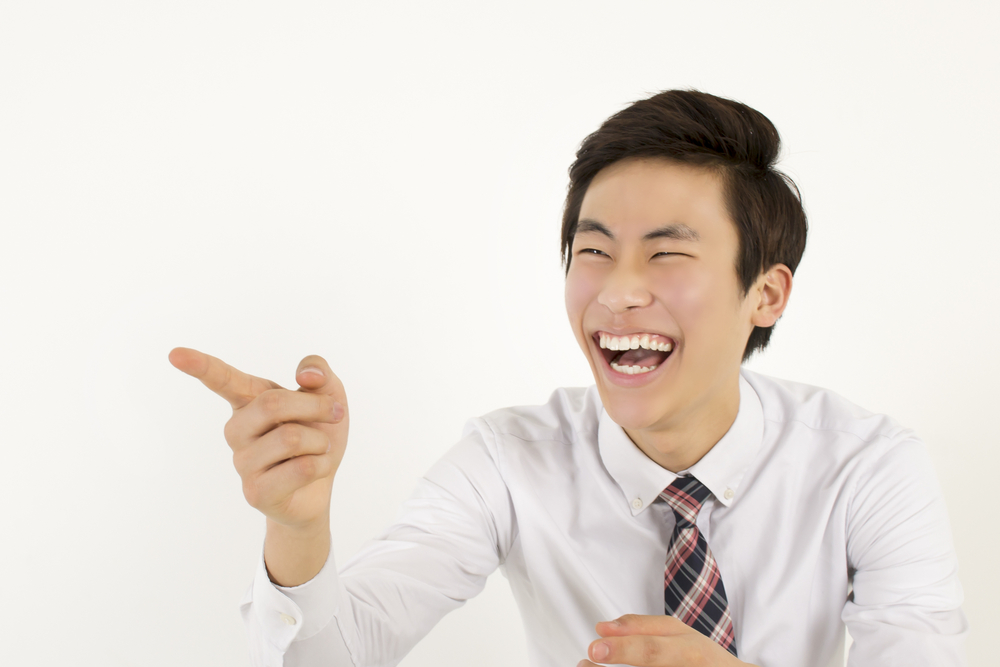 Although 80 countries are developing digital versions of their national currencies, China already has tested its version with a million Chinese consumers and is ready to issue it to foreign visitors at this February’s Winter Olympics.

“If there is a digital dollar, privacy is going to be a very important part of that,” Neha Narula, director of the Digital Currency Initiative at the MIT Media Lab, said in comments quoted by CNBC.

“The United States is pretty different than China” in issues of privacy, she noted.

MIT is the Fed’s partner in creating a digital dollar.

Also, 7 percent of all Americans, and 9 percent of African-Americans, lack Internet access, essential to using digital dollars, according to the Pew Research Center.

Persons with a disability are three times less likely to go online than people without a disability, Pew found.

While those concerns are crucial, some observers think deliberations over design are taking too long.

A digital yuan could be acquired and used by people in any country. If the yuan is the world’s only government-backed form of cryptocash, it could become the new currency of choice for international trade, deposing the dollar.

“The United States should not rest on its current leadership” as the country with a global currency, finance professor Darrell Duffie at Stanford University told CNBC.

“It should push ahead and develop a clear strategy for how to remain very strong and take advantage of the strength of the dollar,” he said.

Others see the digital yuan even more darkly.

“The digital yuan is the largest threat to the West that we’ve faced in the last 30, 40 years,” Kyle Bass, founder of hedge fund Hayman Capital Management, said in a CNBC interview.

“It allows China to get their claws into everyone in the West and allows them to export their digital authoritarianism,” he explained.

In 1890, when Britannia ruled the waves, the pound sterling was the standard; after World War Two, when the U.S. had the only large, functioning economy, the dollar rose to prominence.

All signs indicate that China will overtake the U.S.some time in the next 10 to 15 years as the world’s largest economy. When that happens, the dollar will be dethroned and the yuan or renminbi will be crowned the world’s new reserve currency.

China’s leadership in the development of a digital currency moves it a large step toward that outcome.