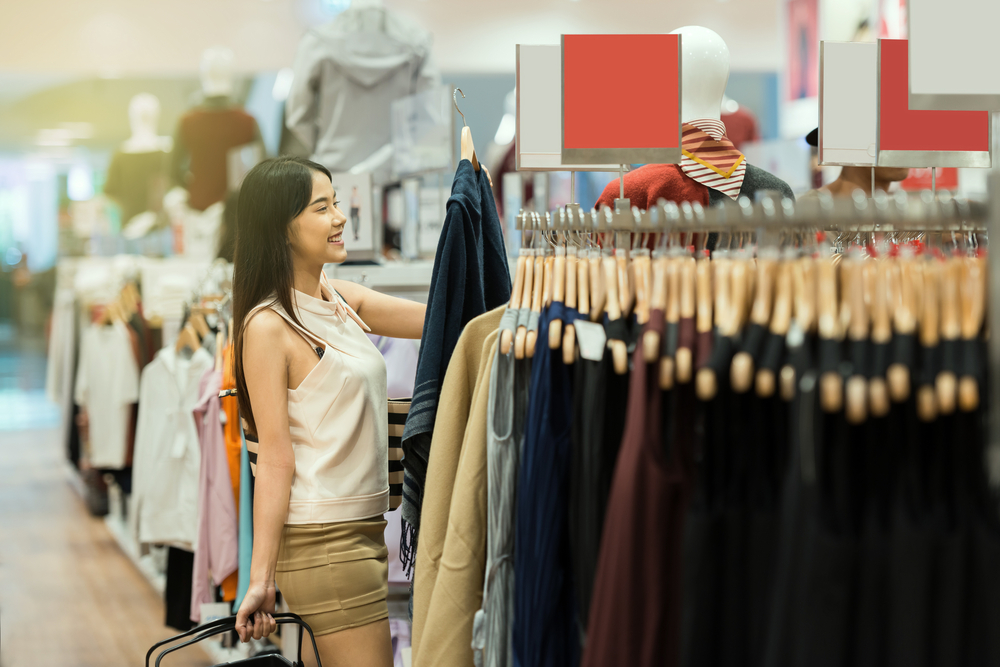 The index rose to 56.3 in April, up 2 points from March, to post its best reading since December, Caixin Media Co. reported.

Levels above 50 signal growth; the higher the number, the stronger the expansion.

Also, Chinese shoppers and domestic travelers shelled out more during a five-day Labor Day holiday that ended 5 May than during last year’s celebration.

During the vacation week, travelers made 230 million trips inside China compared to 195 million during the same week in 2019. It was the first time the number of domestic trips during a holiday period has topped pre-pandemic volumes.

Chinese theaters also broke records for ticket sales and numbers of customers during the week.

Foreign demand for Chinese consulting services and other knowledge-intensive work was a key force in boosting the service sector and persuaded Chinese firms in those areas to add staff for the second consecutive month, Caixin said.

Also in April, exports increased by 32.2 percent year over year and 36.3 percent above the volume in April 2019, China’s General Administration of Customs reported.

Economists polled by the Wall Street Journal had predicted only a 21-percent gain.

Orders were strongest from India and other countries still crippled by the COVID pandemic; shipments to southeast Asian countries rose 40 percent, the agency said.

TRENDPOST: As we have noted, China was the only major nation to register positive GDP growth in 2020. As evidenced by the latest data, the GDP is on-trend to solidly expand this year... possibly in the 8 percent range.

Moreover, as evidenced by the service and consumer sector, China’s dual circulation policy whereby they rely on both exports and growing consumer economy is, by the numbers, evolving as they had planned.