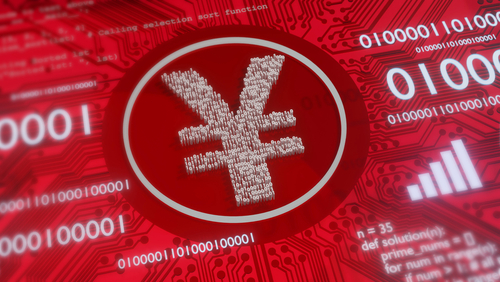 In December, China experienced the slowest year-on-year growth in 18 months, the National Bureau of Statistics reported.

In response, on 19 January, the People’s Bank of China (PBOC) cut its one-year prime loan rate from 3.8 percent to 3.7 and trimmed its five-year prime rate—which is used to price mortgages—from 4.65 percent to 4.6, the rate’s first cut since April 2020.

The bank’s policy shift follows a regulatory crackdown that has hobbled key tech companies, the real estate market’s instability brought on by overborrowing, and an overall slowdown forced by China’s zero-tolerance policy for COVID cases, exemplified by a recent incident in which a single case of the virus was diagnosed in an office building and authorities quarantined the building with the workers still inside.

However, “these cuts are too small to have a material impact, as they are unlikely sufficient to clear up the real bottlenecks and because rates on existing mortgage loans will not be reset this year,” Ting Lu, Nomura’s chief China economist, said to the Financial Times.

The central bank pared several key rates early in 2020 in response to the country’s COVID-inspired economic shutdown, then last year reduced the amount of cash banks are required to keep on hand to buffer against loan losses.

“The PBOC may do more easing, but not in the form of another rate cut in the near term unless there are sustained headwinds for China’s recovery,” he said.

Therefore, as many of the world’s economies are slowing, China’s will continue accelerating even as it loses some of its export market because of declining demand.

China will gain long-term economic strength by allowing both businesses and consumers to borrow more for less, cultivating a stronger consumer economy under its dual circulation policy and building a more self-sustaining economy, fulfilling one of our “Top 2022 Trends.”