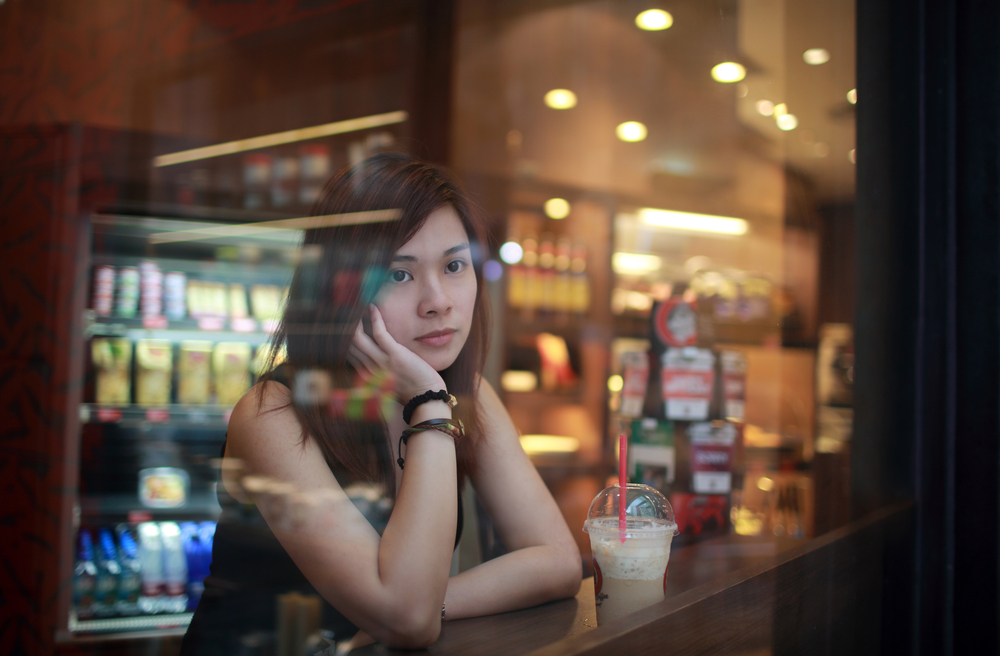 Although retail sales in China grew 17.7 percent year-over-year in April, the volume still disappointed analysts polled by Reuters, which had expected shoppers to spend 24.9 percent more.

April’s sales increase was barely half of the 34.2-percent surge booked in March.

Online purchases of consumer goods gained 23.1 percent during the first four months of this year, slowing the 25.8-percent sprint seen during the first three months; restaurant and catering sales slowed by almost half month to month, dropping from March’s 91.6-percent gain to 46.4 percent in April.

“China is still seeing an unbalanced recovery, as employment, household income, consumption, manufacturing investment, service sector and private firms have yet to come back” to their pre-shutdown levels, Bruce Pang, head of macro and strategy research at China Renaissance, said in a statement quoted by CNBC.

China’s central bank and the National Statistics Bureau each said in separate statements that the economic recovery is not yet firm; the bank noted that consumer spending remains weak.

Urban unemployment edged down to 5.1 percent in April from 5.3 percent the month before, but the average number of hours worked per week slipped from 46.9 in March to 46.4 last month.

The unemployment rate for workers ages 16 to 24 was stuck at 13.6 percent, the statistics bureau reported.