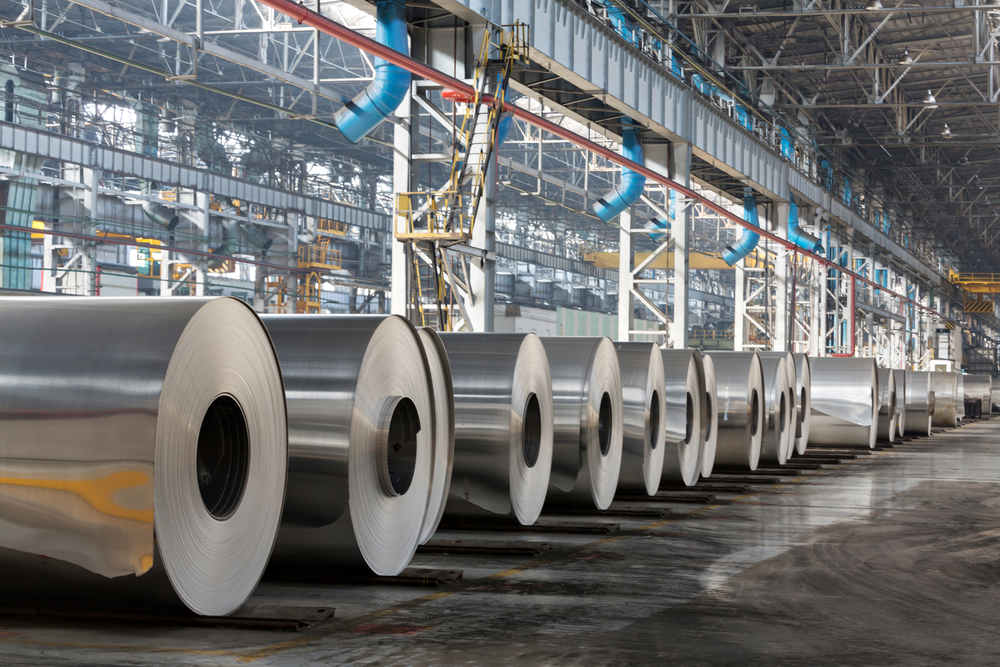 China’s government will auction portions of its national stockpiles of aluminum, copper, and zinc, among other industrial metals, “in the near future” to domestic processors and manufacturers, the National Food and Strategic Reserves Administration announced on 16 June, in an attempt to tamp down rising prices for goods leaving the country’s factories.

Prices for many commodities weakened on the news (see related stories).

Soaring prices for raw materials, especially iron ore and copper, which has rocketed up 67 percent over the past 12 months, have pushed up so-called “factory gate” prices to levels that may be contributing to a slowing export market for Chinese goods.

The agency did not disclose what quantities of the metals, or what proportion of its holdings, would be sold.

More important than actual quantities “is the message that Chinese authorities are sending to the market through their efforts to curb the excessive run in commodities prices,” ING bank analysts wrote in a recent report cited by the Wall Street Journal.

China’s Producer Price Index shot up to a 9-percent gain in May, the fastest rise since September 2008, prompting vice premier Liu He to make a public statement that “we need to keep prices stable and pay particular attention to commodity price trends,” the WSJ noted.

The government may take additional steps to control the price of raw materials, Huatai Futures cautioned in a 16 June report.

However, China’s metals auctions may not make a significant impact on the price of factory goods.

Many inputs, such as iron ore and crude oil, are not included in the country’s upcoming auctions; also, some measure of rising prices is due to global supply-chain disruptions, which also lie outside of China’s control.

“Industrial inflation pressure will likely remain and pose additional risks to economic growth,” Citibank analysts wrote in a report earlier this month cited by the WSJ.

Price inflation in raw materials will not be tamed quickly, the report said.

TREND FORECAST: China will dribble out enough metals to lower internal prices for its manufacturers, while continuing to maneuver to lock up supplies on the world market, continuing to drive up prices globally.

Rather than lowering prices worldwide, China’s strategy will continue to raise metals’ prices while reducing manufacturing costs for its own factories, giving Chinese products an additional advantage in world markets and prompting other countries to complain again about China’s unfair trade practices.