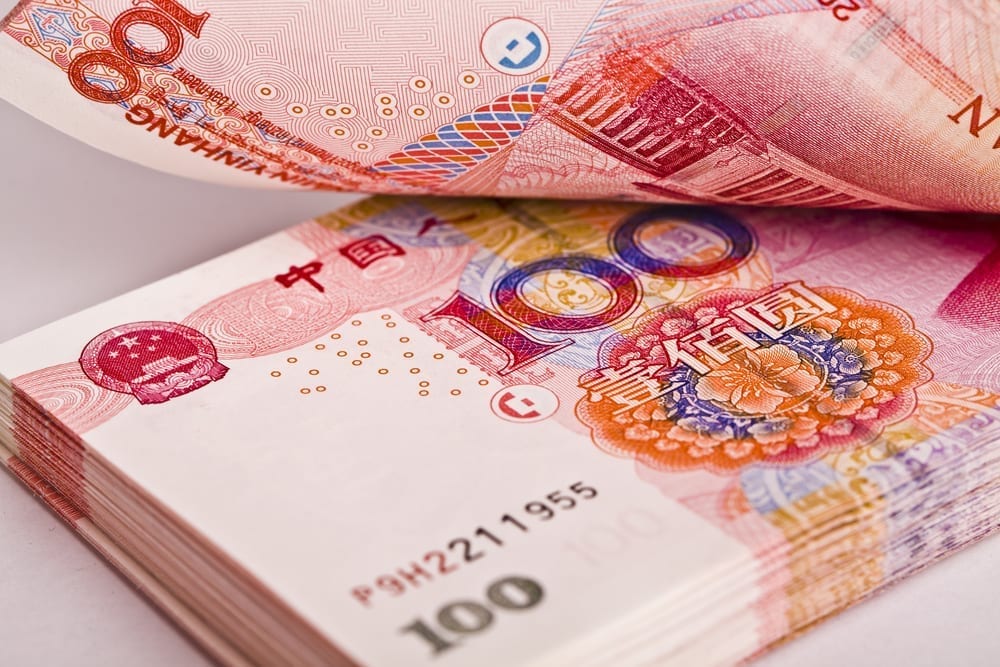 After an analyst at Swiss investment bank UBS publicly commented about a swine fever outbreak in China, the firm was disinvited to one of China’s major bond deals and the analyst was “put on leave.”

Investment advisors and major banks have learned that lesson.

When advising institutional investors and other major clients, the banks now stay mum on the investment risks wrought by Hong Kong’s continuing protests and political volatility – even though Hong Kong is in recession and the Hang Seng has been one of this year’s worst-performing indexes.

Privately, bankers admit not wanting to risk losing an increasingly important client. One said that “no one wants to stick their neck out,” especially now that analysts predict Hong Kong will remain the world’s top equity fundraising market in 2020.

The Chinese government “has increasingly paid attention to political correctness” in selecting investment banks and other financial partners, says Andy Xie, an economist who left Morgan Stanley in 2006 after his criticisms of Singapore’s rulers went public.

China is not alone in adding a political component to its financial dealings. In 2017, for example, Indonesia temporarily blocked JP Morgan from participating in its bond offerings after the bank downgraded its investment outlook for Indonesia’s stock market.