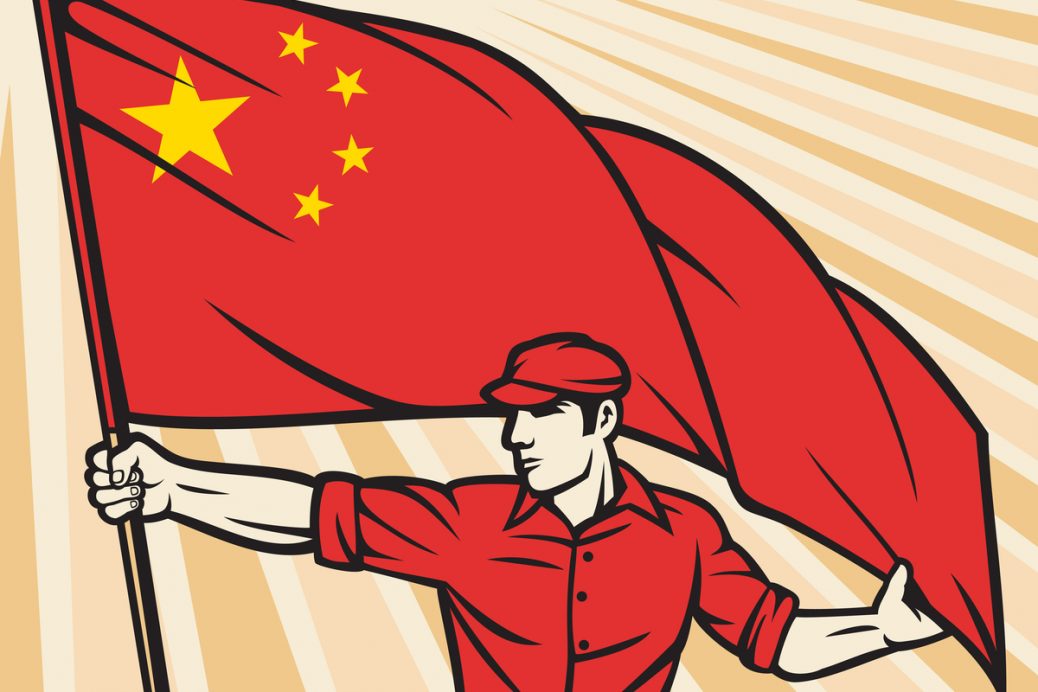 In the wake of a prolonged sell-off in Chinese stock markets, the government will take steps to “boost the economy in the first quarter” and implement policies “that are favorable to the market,” vice-premier Liu He, president Xi Jinping’s primary economic advisor, announced last week after a meeting of the State Council’s Financial Stability and Development Committee (FSDC).

Liu did not explain exactly what policy measures would be taken.

Investors in the Hong Kong, Shanghai, and Shenzhen stock markets, as well as in U.S.-listed Chinese companies, have been rattled by the country’s slowing growth, China’s informal alliance with Russia during its Ukraine war, and crackdowns on tech and financial companies, the Financial Times reported.

Chinese markets jumped on Liu’s announcement, with Hong Kong’s Hang Seng index soaring from a six-year low the previous day to a 9.1-percent gain, its best one-day performance since 2008.

The Hang Seng tech sector shot up 22.2 percent after the meeting.

The CSI Composite index, which includes companies from the Shanghai and Shenzhen indexes, added 4.3 percent after losing more than 13 percent since Russia’s invasion.

More than 270 Chinese companies listed on U.S. exchanges have been threatened with removal because they refused to comply with reporting rules set by the U.S. Securities and Exchange Commission (SEC).

The FSDC and SEC are making progress in resolving the conflict, Chinese officials said.

TREND FORECAST: China has never been leery of intervening in markets—be they housing, equity, crypto’s etc. Beijing is in full control.

China will devote its resources to keeping its own industrial machine humming and building up its domestic consumer economy under its “dual circulation” policy that we have detailed in “China’s GDP Swells 12.7 Percent in 2021’s First Six Months” (10 Aug 2021), “China Push for “Common Prosperity” (24 Aug 2021) and other articles.

The country’s dual circulation policy is aligned with our Top 2022 Trend of Self-Sufficient economies, in which nations are working to become more self-reliant and less reliant on globalization.