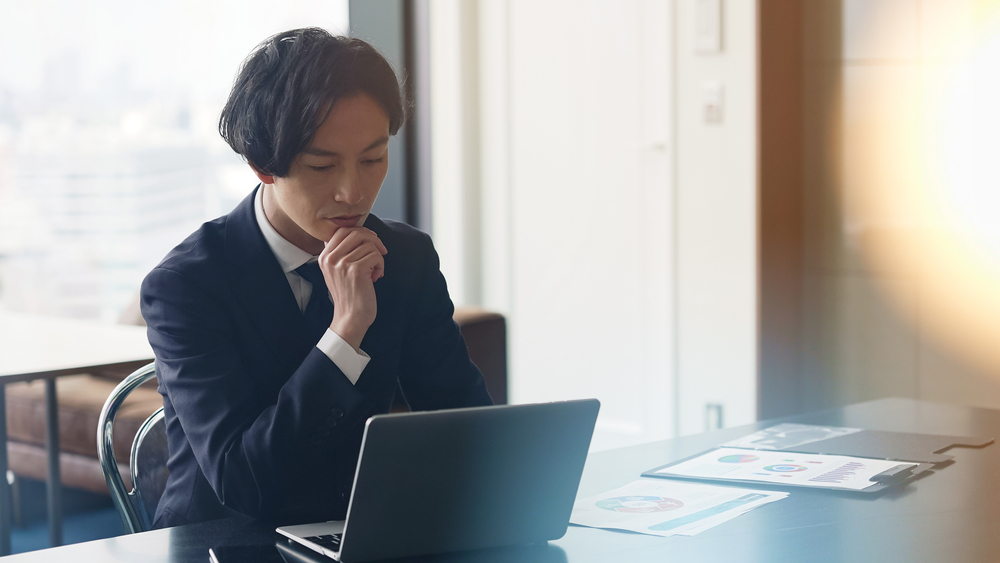 Investors must realize that close government oversight is “a constant” in the Chinese market, she added, and factor that into their long-term investment decisions.

The government now has set an initiative to achieve “common prosperity,” meaning that rich companies and individuals have to return more of their wealth to society to create opportunities for others to also become rich, according to a meeting last week chaired by Chinese president Xi Jinping and reported by the Xinhua News Agency.

The government has not clearly defined “common prosperity,” leaving markets and investors uncertain about what actions officials might take.

However, most agree that it means companies that have piled up profits for themselves and their stockholders will need to part with a share of that wealth.

Chinese online retailer Tencent Holdings promised on 18 August to set aside the equivalent of $77 billion for a “common prosperity program” that would fund improvements in education, health care, and infrastructure, especially in poor communities.

China’s government also has signaled a tougher stance on other industries.

“How to safeguard the safety of prescription drugs on the Internet has become a topic of social concern,” the state-run People’s Daily newspaper commented on 20 August, indicating that the government is preparing to take action.

In the wake of the statement, share prices of online pharmacies JD Health International and Ping An Healthcare and Technology dropped 14 percent.