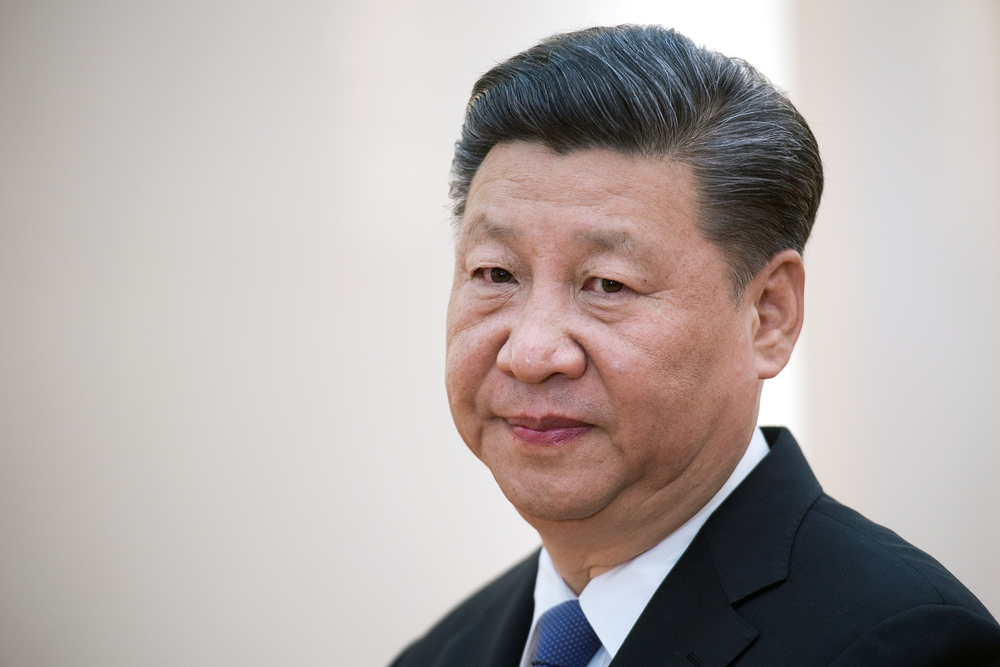 Huarong Asset Management, the financial conglomerate that became an exemplar of recklessness in China’s financial sector, reported gaining financial support from a cadre of state-backed companies after it posted a loss of $16 billion in 2020, The New York Times reported.

Huarong gave no details on the amount of support it would receive or when, the NYT said.

The cash infusion will buy time for the company to sell various parts of itself, analysts told the NYT, but without knowing the amount of the bailout, it remains impossible to say if the money will be enough to rescue Huarong from its massive debt.

The company will not restructure its debt, it said, and did not state whether bondholders will be expected to accept major losses on their investments.

The bailout announcement came after months of silence from the company, which postponed reporting its 2020 results in March and suspended trading in its shares in April.

“It’s certainly a partial bailout,” he noted, adding “I don’t believe totally independent investors would be subscribing to a capital raise without assurances” that their investments would not disappear.

Huarong blamed its $16-billion crater on its former CEO, who was tried, sentenced, and executed in January for taking $277 million in bribes.

TRENDPOST: China’s government had promised to get tough on financial firms that had borrowed heavily to fund breakneck expansion.

Now that it’s had the chance to make good on its tough talk, it failed to follow through.

China has decided, as the U.S. did during the Great Recession, that some companies are too-big-to-fail and will continue to coddle reckless corporations and the Bankster Mob that are tightly woven into the nation’s economy.