CHINA DOUBTS EFFECTIVENESS OF ITS VACCINES 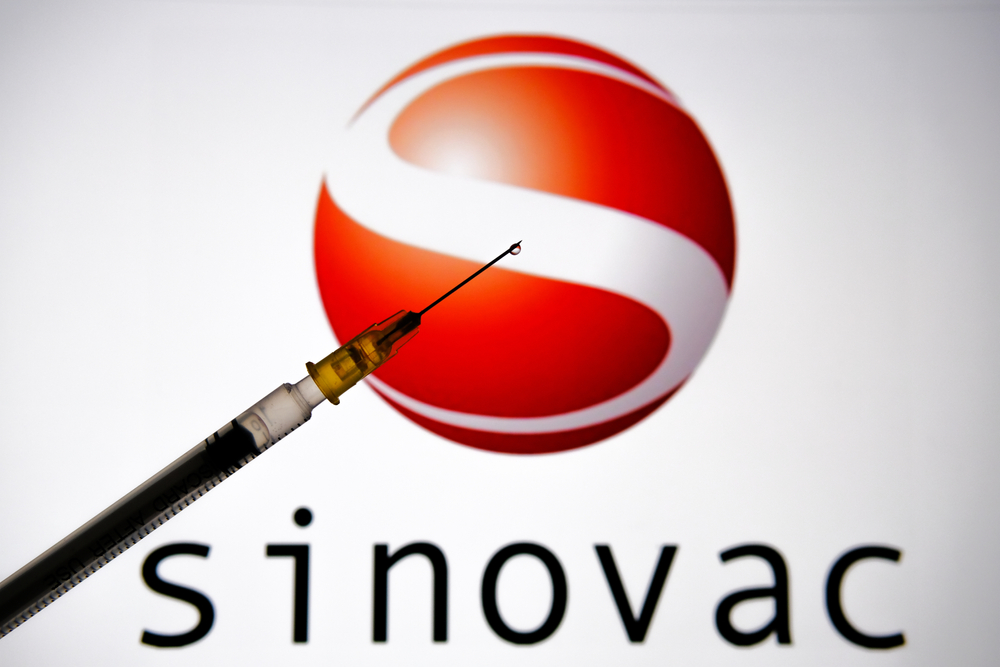 China, much praised by U.S. media for its coronavirus response, may have just thrown a stink bomb into that party.

The country’s lead disease control official admitted that the COVID vaccines, including one by the Chinese developer Sinovac, have been relative failures, saying they “don’t have very high protection rates.”

Gau Fu, director of the China Centers for Disease Control, made the comments at a conference this past weekend.

Beijing has dispensed hundreds of millions of doses in their nation and others, though their vaccination rate is less than six percent of their vast population. Those vaccines have shown effectiveness rates as low as around 50 percent. In comparison, makers of the American Pfizer vaccine claim 97-percent effectiveness.

The Sinovac vaccine does not use mRNA technology, and as recently as December, Fu criticized the experimental American vaccines, saying he couldn’t rule out side effects from them. Since those comments, vaccines by Johnson & Johnson, which utilize a novel DNA technology, and by British maker AstraZeneca have come under fire for serious side effects including blood clots.

Pfizer and Moderna mRNA vaccines have been touted for their higher effectiveness. But their efficacy and safety are still an open question with many Americans, despite Big Tech, media, and government attempts to disparage and censor contrary views and data.

At the conference in Chengdu, a city in China’s southwest, Fu said scientists might try mixing several vaccines to achieve higher effectiveness rates. He also seemed more open to mRNA technology: “Everyone should consider the benefits mRNA vaccines can bring for humanity. We must follow it carefully and not ignore it just because we already have several types of vaccines already.”