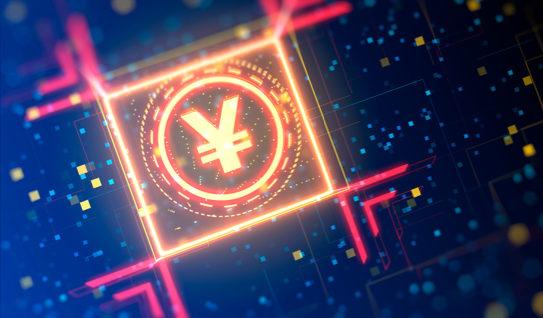 China’s central bank has filed more than 80 patents around its plans to issue a national digital currency, according to an investigation by the Chamber of Digital Commerce.

The patents signal China’s intent to integrate the digital currency into its established banking system.

Some patents mention ways to assure the person-to-person privacy of transactions. But the processes described in the patents would leave all transactions exposed to central bank scrutiny.

The initiative is causing alarm among western nations which fear China’s digital currency could expand the country’s market power and leadership in technological innovation.

Partly in response, the U.S. and other nations are beginning to investigate the prospect of issuing their own virtual money.

In January, the Bank for International Settlements established a working group to look at ways to inter-relate national digital currencies. The group includes the Bank of England, the Bank of Japan, and the European Central Bank.

TRENDPOST: China’s digital currency peels back one more layer of privacy from the individual. The government will be able to know where a person travels, what books or magazines they buy, what they like, and what they think. The government will have an accounting of every renminbi spent and will collect every tax yuan owed.

More broadly, digital currencies – backed by nothing more than electrons in a computer – will gradually replace coins and paper bills. Debit cards have advanced the trend, which eventually may eliminate personal checking accounts as employers gain the ability to add your pay directly onto your chip card.