CHINA CRACKS DOWN ON CRYPTO 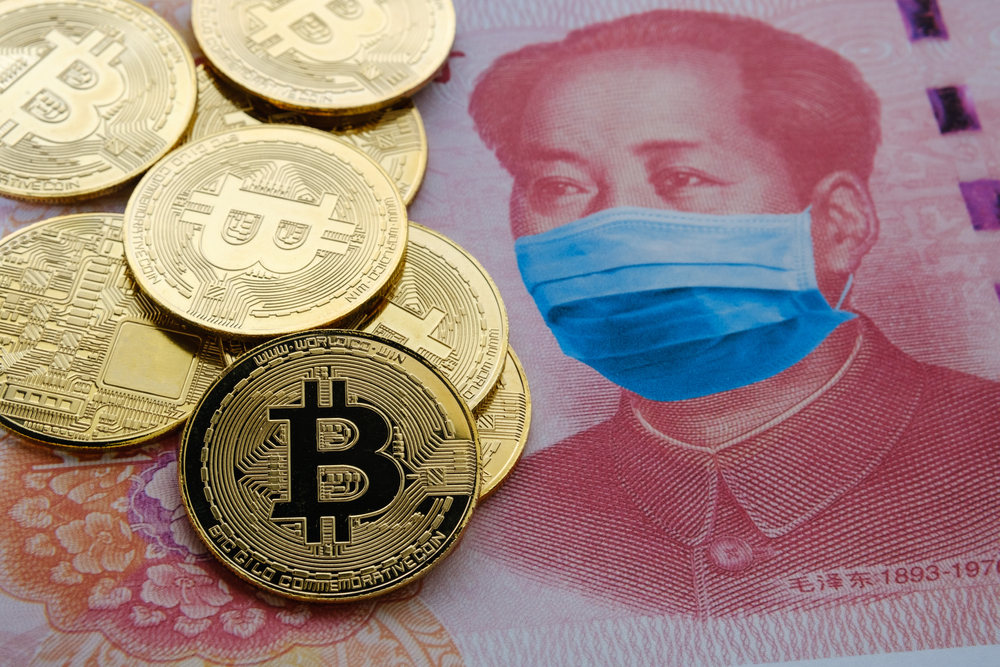 The groups routinely shifted their take from one digital currency to another in attempts to hide their trails, authorities said.

The government of the western province of Qinghai ordered cryptocurrency mines shut down and vowed authorities would investigate mines masquerading as data or supercomputing centers.

The raids followed last month’s pledge by China’s central bank to crack down on “Bitcoin mining and trading behavior,” claiming the digital coins were being used to hide ill-gotten gains.

The government became more active in combating cryptocoins after months of whiplash trading and in response to president Xi Jinping’s pledge to reduce China’s carbon emissions.

“This is a positive in that it’s forcing mining to be more spread out geographically from its recent concentration in China”, he said, “and it’s forcing [a] shift to more environmentally friendly ways of mining” and away from China’s coal-dependent electric grid.