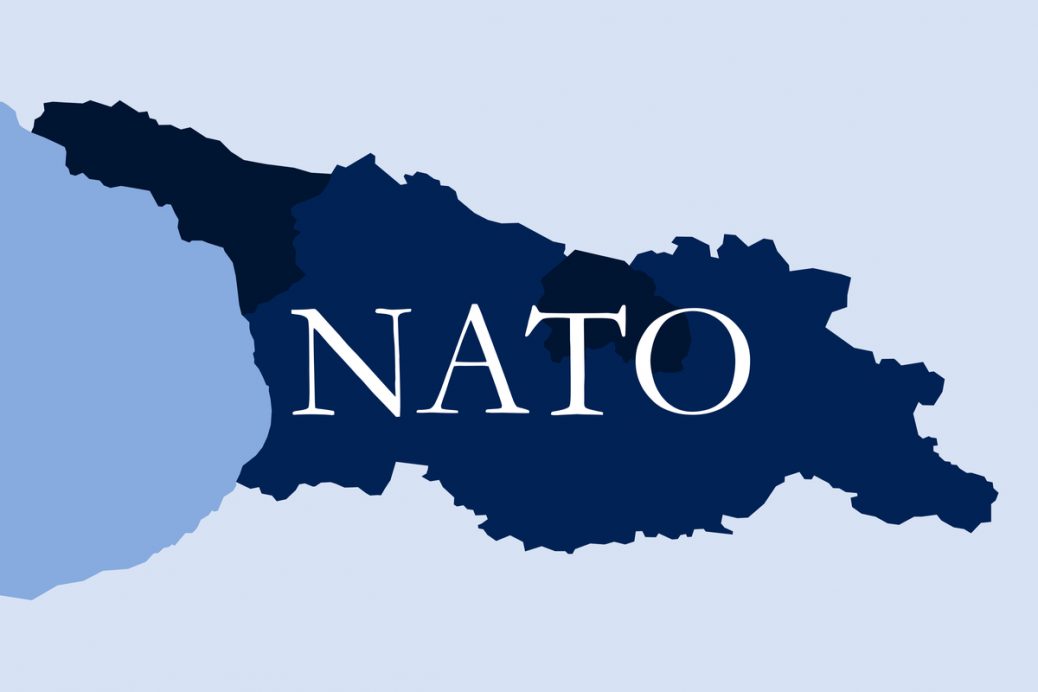 NATO's expansion towards Russia “sowed the seeds of conflict” prior to the Ukraine War, the Chinese ambassador to the UN said Thursday.

Zhang Jun, the ambassador, said the Alliance's eastward expansion after the Cold War “not only failed to make Europe any safer, it also sowed the seeds of conflict.”

“Contrary to its claim to be an organization defensive in nature, NATO has wantonly launched wars against sovereign countries, causing colossal casualties and humanitarian disasters.”

TRENDPOST: The Trends Journal reported in 2016 that "forward positions in Ukraine, Georgia and the Baltic States are hundreds of miles further east than the Oder-Neisse border between Germany and Poland, where U.S. President George Herbert Walker Bush solemnly promised Soviet and Russian leaders Mikhail Gorbachev and Boris Yeltsin that NATO would halt its expansion more than a quarter-century ago.” (See “BIDEN AGREES TO MEET WITH PUTIN ‘IN PRINCIPLE’ FOR HIGH-RISK SUMMIT.”)

Russian President Vladimir Putin claimed that Western countries broke promises not to expand NATO as the Soviet Union collapsed. But Voice of America pointed out that the Alliance jumped from 16 to 30 members and has shown the willingness to act militarily. The report pointed out that NATO waged a “brutal bombing campaign against former Yugoslavia and Libya, two countries that never attacked Alliance members.”

Zhang urged NATO not to interfere in the Asia-Pacific. His comments come as we point out in this week's issue that Japan is developing a cozier relationship with the Alliance due to the threat from Beijing. South Korea has also joined a NATO cyber defense center in Estonia, the first Asian country to join the center. Seoul has been the target of cyber attacks in the past.

Wang Wenbin, a spokesman for China’s ministry of foreign affairs, accused NATO of entering the “Asia-Pacific region to throw its weight around and stir up conflicts.”

“Nato has messed up Europe. Is it now trying to mess up the Asia-Pacific and even the world?” he asked.

Wang’s comments were in response to Liz Truss, the U.K.’s foreign secretary, who criticized Russia for not playing by the rules and said “that includes China.”

The Global Times reported that last Saturday marked the bombing of the Chinese Embassy in the former Yugoslavia on 7 May 1999 that killed three Chinese journalists and injured others.

Li Kaisheng, research fellow and deputy director at the Institute of International Relations of the Shanghai Academy of Social Sciences, told the Chinese paper that it is “obvious” that NATO is “using the Ukraine crisis to seek its enlargement globally, especially in Asia or to include more topics of Asian countries.”

TRENDPOST: The Rise of China was a TOP TREND in 2021 because Beijing will not take orders or follow rules set by Washington. And, as we have forecast, the 20th century was the American century—the 21st century will be the Chinese century. The business of China is business; the business of America is war.

Unlike the U.S., China has largely stayed out of the Ukraine War, despite a pressure campaign by Washington to sanction Moscow that the Biden administration believed would have been its coup de grace against Russia.

Beijing, of course, did not bend and has spoken out against Western sanctions imposed against Russia. (See “CHINA STANDS WITH RUSSIA. TELLS THE U.S. AND EU 'FU.’”)

We have reported that Chinese Foreign Minister Wang Yi said Beijing stands on the right side of history over the Ukraine crisis and “will never accept any external coercion or pressure, and opposes any unfounded accusations and suspicions against China."

As we have pointed out, the U.N. General Assembly voted on 2 March on a resolution slamming the Russian invasion. A total of 141 countries voted in favor and 35 abstained, including China and India. Five countries voted against the measure, including Belarus, North Korea, Eritrea, Syria, and Russia.