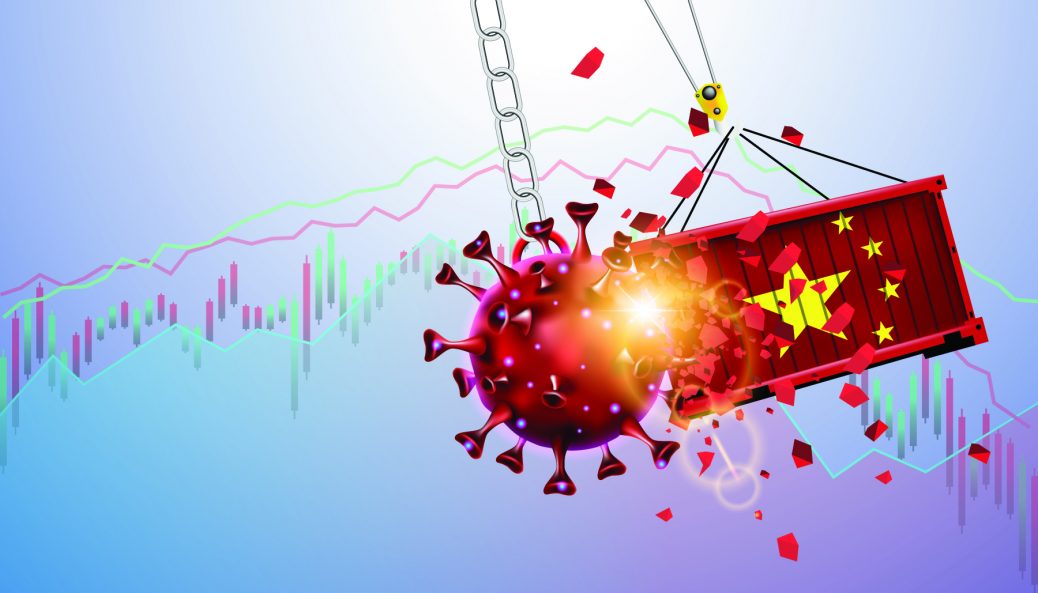 HONG KONG BANKRUPTCIES WORST SINCE 2003 SARS EPIDEMIC. From February through April, personal bankruptcies in Hong Kong rose 12.5 percent compared to the same period in 2019, with analysts saying the number will continue to climb.

The number of businesses going bust was up 62 percent from the same period last year; personal surrenders to debt tripled.

The hardest-hit industries, and employees, include those in hospitality, manufacturing, retail, and restaurants.

From March through May, Hong Kong’s jobless rate climbed to 5.9 percent, the highest level in 15 years and topped the rate logged during the Great Recession.

China’s strict internal and external travel ban imposed as part of the economic shutdown helped to cripple Hong Kong’s economy, which already had been damaged by weeks of turmoil and street protests following China’s imposition of new civil liberties restrictions.

The number of business and personal bankruptcies will continue to rise through the summer, predicted Derek Lai Kar-yan, Vice-Chairman of Deloitte China, and ultimately exceed the number registered during 2003’s SARS epidemic; people will use up all other resources before publicly enduring the shame of bankruptcy and the current crisis is far worse than that of SARS, he noted.

“This is just the beginning,” he said.