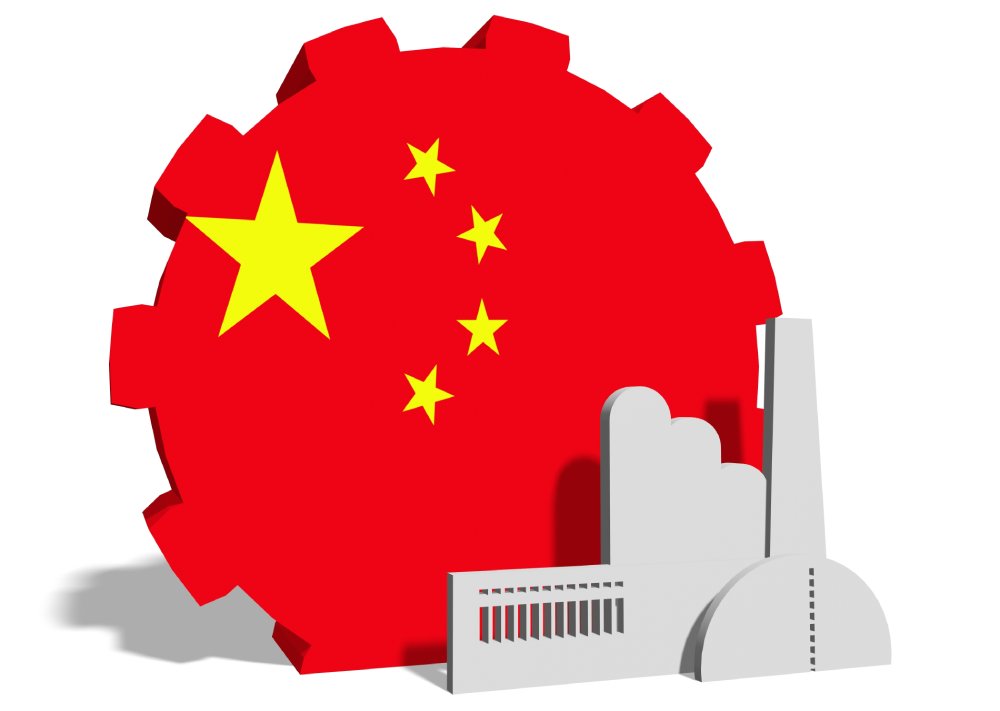 The 20th century was the American century – the 21st century will be the Chinese century. The business of China is business; the business of America is war.

While America spent countless trillions waging and losing endless wars and enriching its military industrial complex, China has spent its trillions advancing the nation’s businesses and building its 21st-century infrastructure.

And while America and Europe have outsourced their manufacturing to China and developing nations to increase profit margins, China’s dual circulation/self-sustaining economic model is directed toward keeping jobs and trade and profits within the nation, thus relying less on global trade.

It should be noted that U.S presidents, especially Barack Obama, used to brag about “American exceptionalism.” As the nation declines financially, socially, physically, and mentally, that phrase is no longer repeated by its top politicians.

While the rest of the Western world is relocking down its economies, China, where the virus first broke out, is completely reopened.

Of all the world’s major nations whose gross domestic products will be in decline, China stands alone in having its GDP rising into positive territory. Their economy is fully opened up, with its manufacturing rebounding, and the nation continues to expand its market share in products and presence in regions around the world… making it difficult for the U.S. and other western countries to catch up.