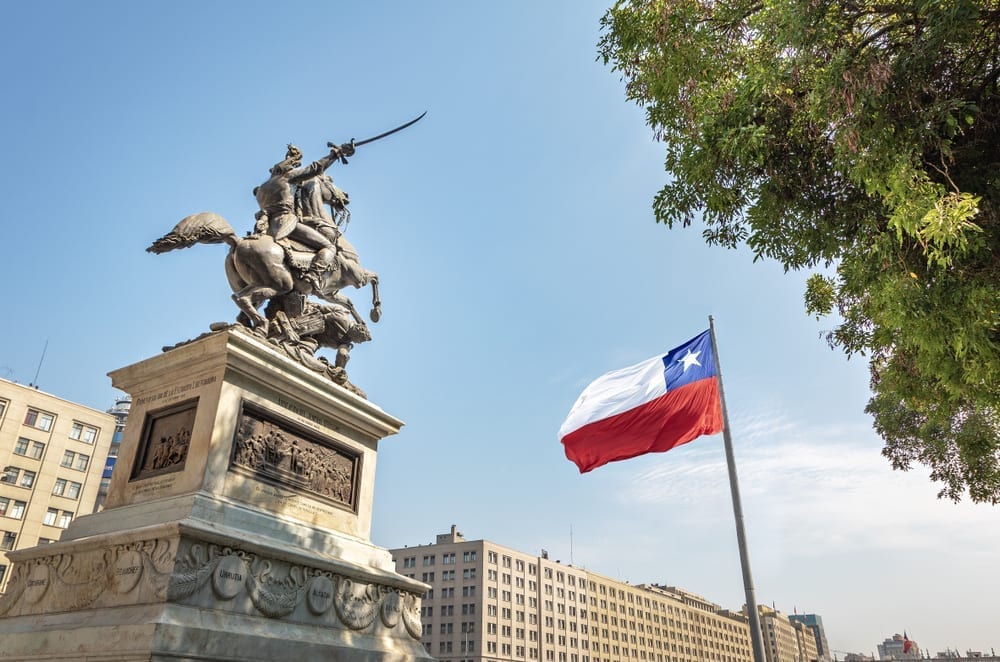 On 18 October, hundreds of thousands of Chilean citizens took to the streets in protest of government corruption and the excessive gap between rich and poor. The spark that ignited the flare-up was a rise in mass transit fares.

Despite the imposition of curfews and expanded states of emergencies enforced by the army, the protests continue and have spread across the nation.

With increasingly aggressive security tactics, events quickly escalated out of control with rampant incidents of arson, vandalizing, and looting by some of the protesters.

On 25 October, over a million Chilean citizens took to the streets demanding the resignation of President Piñera.

The director of the Chilean police, the Carabineros, admitted publicly that some of their force had committed “despicable” acts and claimed there are over 850 internal investigations on human rights abuses.

Emphasizing concern for the country’s security forces over citizens, on Monday, in response to the human rights abuse allegations, President Piñera sent a bill to Congress to strengthen protections for the country’s police, condemning, “… the aggression, mistreatment, humiliation that often affects our police… to give them the protection that they not only deserve but also need to fulfill their important work.”

TRENDPOST: As with most of the demonstrations, riots, strikes, and protests raging across the globe, as they escalate, rather than addressing conditions that incited them and making attempts to mediate the issues, government powers are taking aggressive actions to clamp down on civilian opposition.