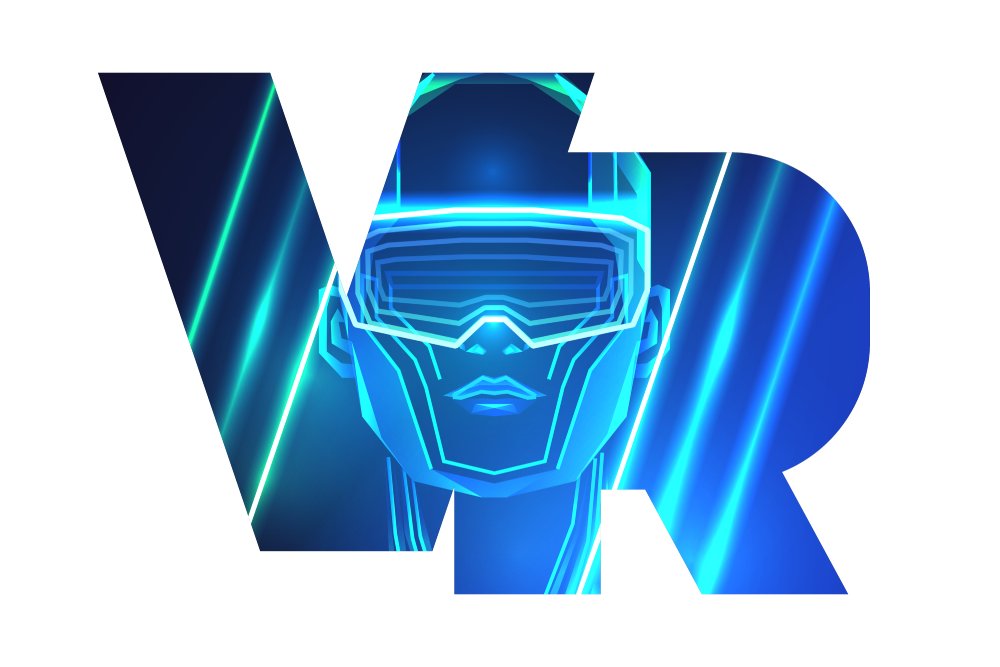 CES, the most influential tech event in the world, gathered virtually from 11 to 14 January. Produced by the Consumer Technology Association (CTA), the event has been a proving ground for breakthrough technologies and global innovators, and this year was no different.

Tech companies continue to come up with more realistic immersive technology to seduce people into the lucrative world of Virtual Reality, and several cutting-edge VR technologies were featured at CES 2021.

Among the promises of VR is the ability to simulate reality in ways that have applications for teaching in a wide array of fields, from science to sports to military training, etc. But many of the expensive devices and platforms of VR have led to a generation becoming more hooked into entertainment and gaming that is distinctly and perhaps dangerously removed from real life and actual human experience.

Nextmind showcased a mind-control (i.e., neural input) “Nextmind Band,” designed to work with the Oculus headset and various VR platforms. The small, disc shaped-device allows a user to control VR by using their thoughts and focus instead of a physical input controller.

Scott Stein, a technology reviewer who tried the Nextmind Band, described the experience as rough but mesmerizing:

“All of NextMind’s experiences involve looking at large, subtly flashing areas of your screen, which can be ‘clicked’ by focusing. Or staring. It was hard to tell how to make something activate, and I found myself trying to open my eyes more, or breathe, or concentrate. Eventually, sooner or later, the thing I was looking at would click.”

Stein found the device could ascertain which of a field of five or so on-screen flashing “buttons” he was looking at. He emphasized that the connection between him and the successful clicks was indeed happening neurally, and not via eye-tracking since the Nextmind Band was resting on the back of his head as an added part of an Oculus headset.

Another tech startup, bHaptics, debuted what they are calling the next generation in Haptic suits, which are wearable suits with technology for simulating physical and tactile experiences during VR gaming and simulations. The TactSuitX40 and TacSuit x16 sport different price points, but both promise to take everything from VR and PC gaming to music and movie-watching to another level.

Built into the suits are “vibrotactile” elements, which, according to the company, supply “powerful, yet sophisticated haptic feedback in sync with content, using tactile motors that are evenly distributed throughout the haptic vest.”

Popular Oculus Quest titles, as well as SteamVR and VR FPS games, including Pavlov and Onward, have native support for the new TactSuits.

TREND FORECAST: As we wrote back in March 2015, “Virtual reality is becoming reality – and it’s coming soon to an educational institution near you.” We noted that “In higher education circles, the long-held belief that digital learning has significant limitations will fade,” when technology advanced to higher levels.

In Gerald Celente’s book, “Trends 2000” (Warner Books, 1997), he wrote, “Interactive, online learning will revolutionize education,” and “the growth of the home ed and Interactive U trend will accelerate rapidly once tele-videophony or other comparable become available and affordable.”

Among the latest advancements of the “multimedia-interface technologies” is virtual reality. Trends are born, they grow, mature, reach old age and die. Online-ed is in the early growing stages that provide lucrative opportunities for OnTrendpreneurs® who are ahead of the curve and on top of the trends.