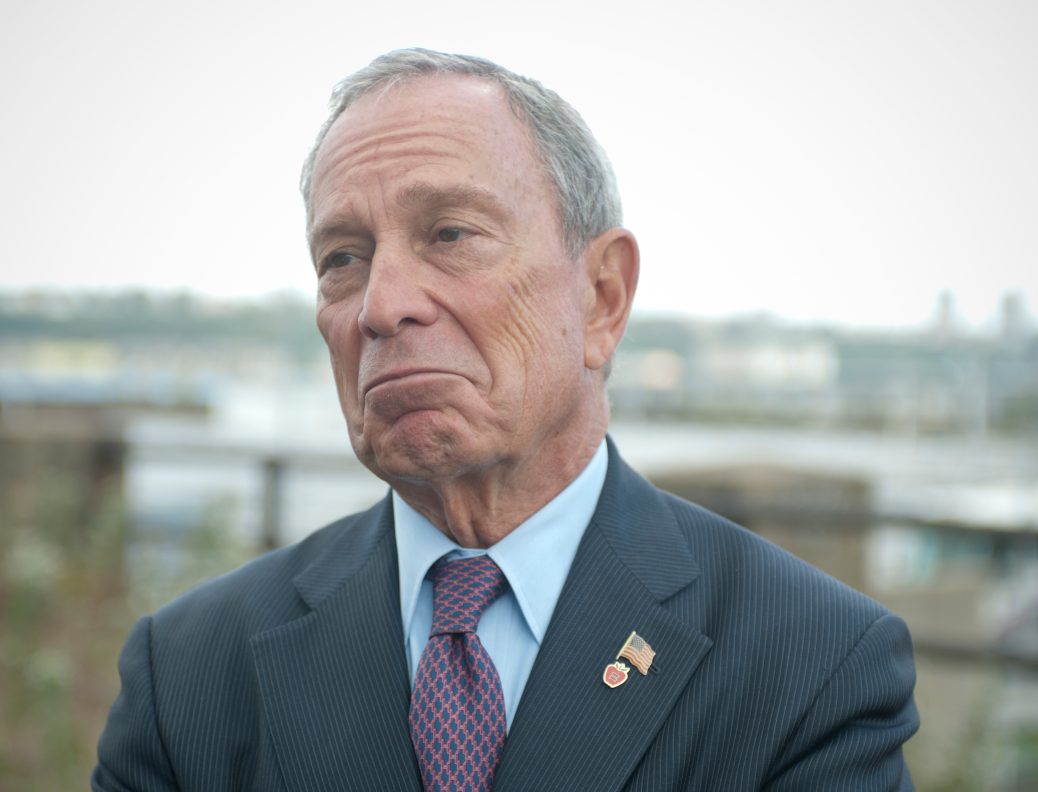 For more than a year, central banks called inflation “temporary” or “transitory,” waiting too long to raise interest rates while inflation soared far beyond their targets, and now are racing to catch up, hiking interest rates by startling amounts and at a rushed pace that push the global economy toward recession.

That record was summarized last week by Bloomberg columnist Enda Curran in an essay titled “World’s Central Banks Got It Wrong and Economies Pay The Price.”

Jerome Powell, chair of the U.S. Federal Reserve waited until November 2021 to “retire” the terms “temporary” and “transitory” and admit that the bank should have raised rates earlier, as we reported in “The Powell Push: For Better or Worse” (7 Dec 2021).

In a CNN television interview in late May, treasury secretary and former Fed chair Janet Yellen said, “I think I was wrong about the path inflation would take,” as we noted in “Yellen Half-Admits She Got Inflation Wrong” (7 Jun 2022).

“Even after central banks recognized they got their inflation calls wrong, they continued to flub their policy guidance, threatening greater damage to their credibility, roiling markets, and undermining the [post-COVID] recovery,” Curran wrote.

Last week, the U.S. Federal Reserve raised its key rate by three-quarters of a point after signaling for weeks that the bump would be no larger than a half-point.

The Reserve Bank of Australia also is lifting its rate faster than it had previously indicated it would.

As recently as April, India’s central bank dismissed criticism that it was letting inflation get out of control; then it raised its base interest rate twice in two months, while inflation still ranges well outside of the bank’s target rate.

The European Central Bank (ECB) had long held that it would not boost its rate until at least 2023; now the bank has all but promised a quarter-point hike next month and a half-point rise in September.

“All international institutions have made the same mistake” of underestimating inflation’s speed and power, ECB president Christine Lagarde said in a recent public statement, and now must shift tactics to rein it back.

These policy swerves “tarnish a reputation of ensuring price stability and preventing the kind of inflationary spiral that hammered middle-class incomes in the 1970s,” Curran wrote.

“The loss of credibility means even greater policy action may be needed to defuse price pressures,” he warned.

For example, households might put off buying a new refrigerator if they have confidence that the price will not jump next month—or might even be lower.

Now that confidence has been damaged, if not destroyed: this month’s University of Michigan’s survey of consumer sentiment found expectations for long-term inflation at their highest since oil prices soared in 2008.

When inflation expectations are high, people buy their refrigerators now, which can lead to panic buying that drives prices higher faster, and also hoarding. (Remember the toilet paper panic at the onset of the COVID War.)

“To restore confidence, central banks need to raise policy rates” enough to reverse inflation, which “may lead to a further slowdown in the economic recovery,” she added.

TREND FORECAST: In “ECB Economist Does a 180 on Inflation” (22 Feb 2022), we diagnosed Powell’s condition as “Central Bankster Syndrome,” marked by the compulsion to see soaring prices as “temporary” or “transitory” until long after inflation has rampaged through the economy unchecked.

At his December 2020 press conference,  Powell pointed to “disinflationary pressures around the globe” and said “it’s not going to be easy to have inflation move up.”

A month later, with inflation on the move well above the Fed’s 2-percent target rate, Powell said it was only “temporary.”

In July, with inflation running at 5 percent, Powell told a Congressional committee that “we really do believe that these things will come down of their own accord as the economy reopens,” he noted.

While Powell was waiting for inflation to give up and go away, we documented its relentless rise in “Inflation Tsunami Approaching” (4 May 2021), “Inflation Soon to Get Much Worse” (18 May 2021), “Fed Officials Send Mixed Signals on Policy Shift” (29 Jun 2021), “When Will Fed End Cheap Money Policy?” (27 Jul 2021) and in many of our “Market Overview” sections.

Central banks have no good choices. Their only hope of preventing a global recession is if a huge and unexpected event happens soon, such as peace in Ukraine.