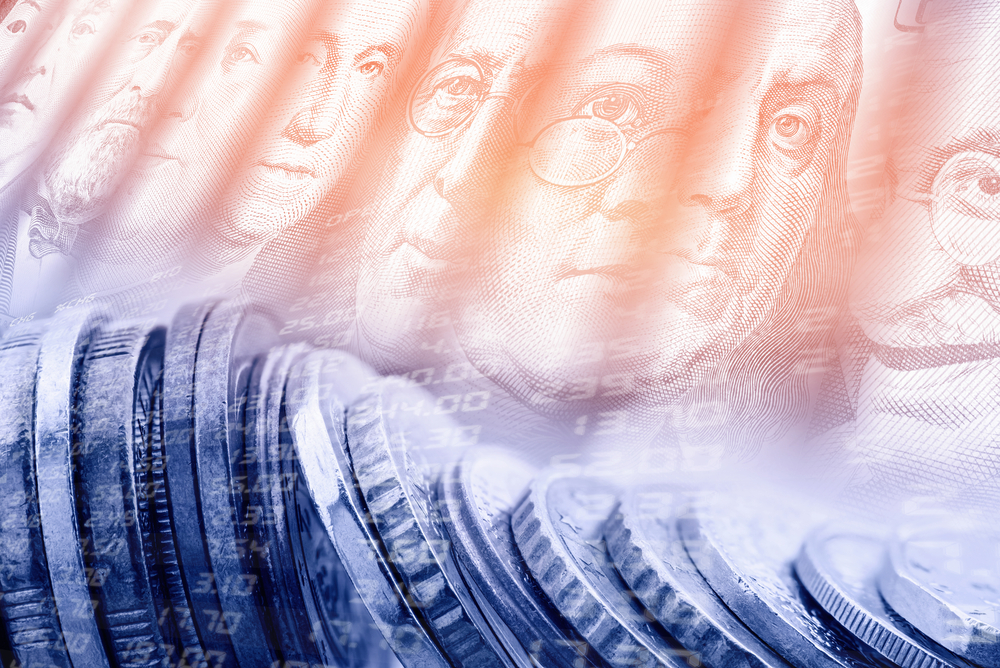 Central banks around the world have pared back the amount of dollars they hold, reducing the buck’s share of worldwide foreign currency reserves to 59 percent in December, the lowest level since 1995, the International Monetary Fund reported.

The figure equates to a 1.5-percent decline in 2020’s fourth quarter.

The banks have increased their holdings of euros and the Japanese yen as well as currencies of other countries, the Wall Street Journal reported.

The index is down 8 percent year over year.

The bank predicts the dollar will weaken slightly through 2021 as the global economy improves and investors seek higher rates of return elsewhere.

“The share of dollars as a global reserve currency may improve over the coming quarters if the dollar stays strong, which it may, considering the larger yield pick-up you get for holding U.S. assets versus most European ones,” Tai Wong, who trades metals derivatives at the Bank of Montreal, told the WSJ.

TREND FORECAST: Since the U.S. economy is projected to grow stronger than most other nations, the dollar may not fall as fast as we originally projected. However, as the U.S. debt load continues to expand, and the Biden Bounce runs out of economic steam, Washington and the Federal Reserve will take additional measures to artificially pump up the economy, which will, in turn, put further downward pressure on the dollar.

And while the yuan now accounts for less than 3 percent of global transactions vs. the dollar at 38 percent, with China estimated to overtakes the United States as the world’s largest economy by 2028, it will ultimately become the global currency of choice.