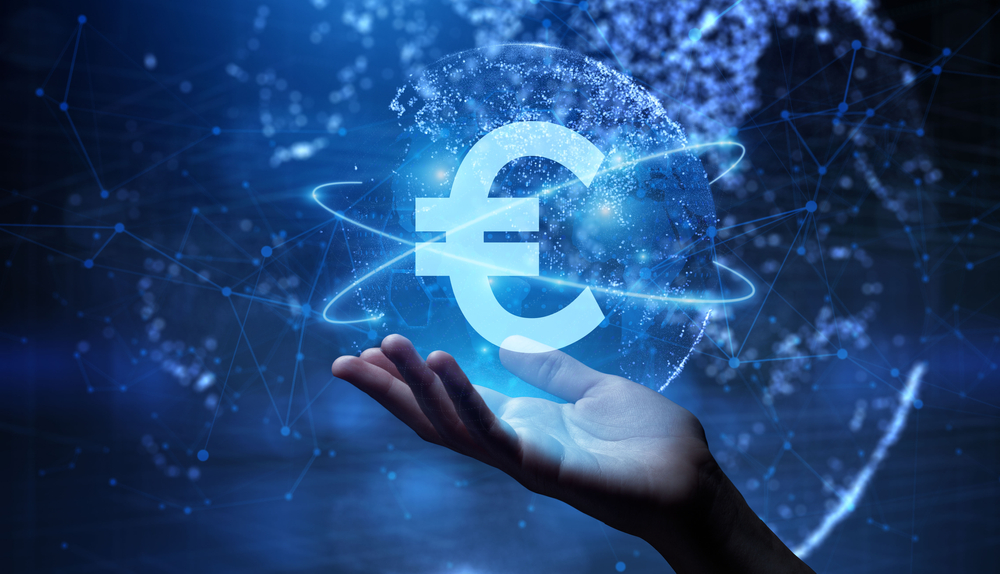 On 16 June, several central banks in Europe suddenly raised interest rates, some without warning, after the U.S. Federal Reserve hiked its key rate the day before by three-quarters of a point.

Most analysts had expected the bank to hold rates steady at last week’s meeting and signal a half-point increase for September; a few analysts had predicted a quarter-point rise now.

The unexpected boost sank the U.S. dollar 2.7 percent against the Swiss franc, the buck’s biggest single-day drop against the franc in more than six years. However, the franc lost about 4 percent by the end of the week and ended 20 June at 0.97 to the dollar.

The euro fell to a two-month low against the franc at 1.01555. The shared currency recovered slightly and closed at 1.02 on 20 June.

Inflation “shows that further increases in the policy rate may be necessary in the foreseeable future," Thomas Jordan, SNB chair, told a press briefing.

Also without warning, on 16 June the National Bank of Hungary bumped its one-week deposit rate by a half-point to 7.25 percent in an attempt to tackle inflation, which rose to an annual 10.7-percent rate in May.

The hike is “far from the last,” said Barabas Virag, the bank’s deputy governor, according to Reuters.

The bank will continue to raise its rate in “predictable and decisive steps” until inflation is controlled, which probably will come about this fall, Virag added.

Also last week, the Bank of England added a quarter-point to its key rate, the bank’s fifth consecutive boost since December. The increase brought the rate to its highest since January 2009.

Three of the bank’s nine-member governing committee voted for a half-point rise, indicating that the group is likely to raise rates at the next few meetings.

“Weak risk appetite will provide some underpinning for the dollar,” Shaune Osborne, currency strategist at Scotiabank, said to Reuters, “but we remain uncertain of the dollar’s ability to gain from here.”

That’s not the only thing that remains uncertain.

"Central bankers are teetering along a tightrope, with the biggest concern that raising rates too quickly could tip economies into recession," Maike Currie, Fidelity International’s investment director for personal accounts, told Reuters.

"Monetary policy tightening is a very blunt tool to manage a very precarious situation," she noted.

More than 45 countries have seen their base interest rates rise this year, data service FactSet reported.

Russia has bucked the trend. After raising interest rates to 20 percent immediately after the country invaded Ukraine, the central bank has now cut rates four times and returned them to their pre-war levels.

“The war in Ukraine, lockdowns in China, supply chain disruptions, and the risk of stagflation are hammering growth,” World Bank president David Malpass said in a June report.

“For many countries, recession will be hard to avoid,” he added.

Also, as we note, U.S. consumer prices keep rising as spending keeps falling... and this will be a global trend that is not your friend. For example, inflation is predicted to enter double digits in the U.K., the threat of anti-COVID lockdowns persists in Asia, and the Ukraine war continues to hold commodity prices near record heights.

Will the dollar weaken? The Swiss interest rate is still in negative territory as is the European Central Bank’s -.50 interest rates. And even if the ECB raises rates .50 basis points next month instead of the .25 basis points as they are expected to, the interest rate will be at zero while European inflation is at 8.1 percent.

Therefore, the U.S. dollar will not greatly weaken since the Fed will raise interest rates to much higher levels than their competitors. Indeed, on the deep downside, today Japan’s yen fell to a fresh 24-year low against the dollar.