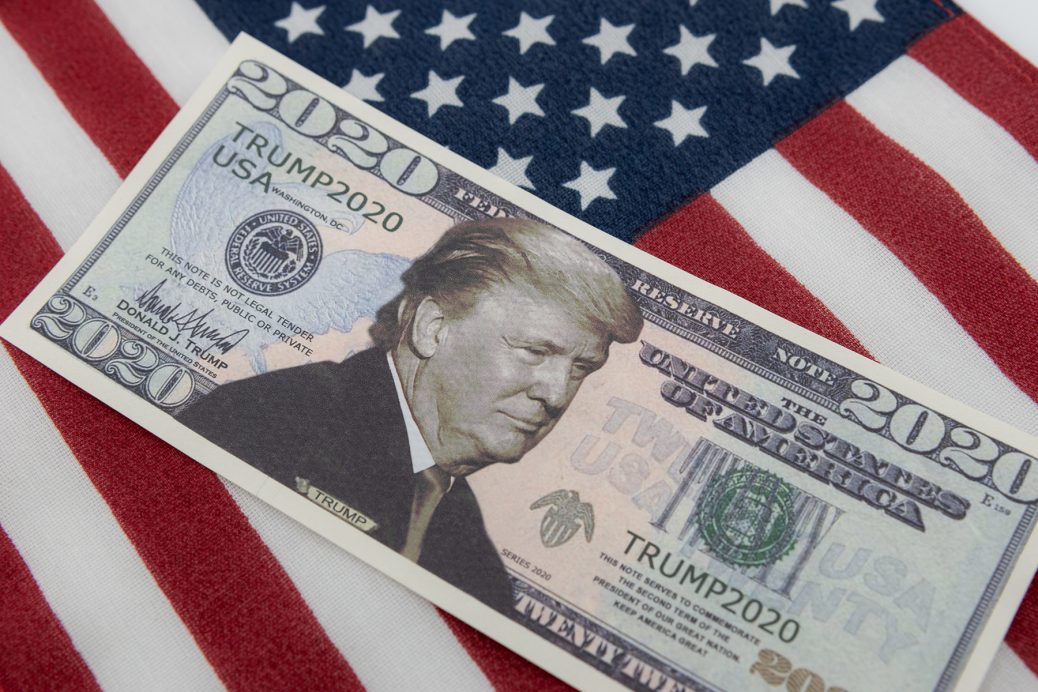 At this time in 2016, while all of the media and political experts predicted Hillary Clinton the clear winner in the race for the White House, Trends Journal publisher Gerald Celente called Trump the winner.

Sticking to his “2020 Top Trend” forecast (predicted in December 2019), “ELECTION 2020: TRUMP BY DEFAULT,” Celente, once again against the media and “expert” odds, forecast that minus a wild card, Trump would win his second term.

According to an Oxford Economics model touted last week by the media, President Trump would lose this November in a landslide, suffering an “historic defeat” due to economic recession from COVID-19.

“It would take nothing short of an economic miracle for pocketbooks to favor Trump,” they wrote in their report.

According to an aggregate of recent polls compiled by Real Clear Politics in key swing states Michigan, Wisconsin, Pennsylvania, and Florida, which Trump must win, they showed Biden several points ahead.

And, last Thursday, all over the mainstream news was the pronouncement from James Carville, Democratic henchman/strategist and Bill Clinton’s former campaign manager, who said Trump is “a big fat loser, alright. This guy hasn't seen his dick since 1988, he's so fat.” Carville predicts Trump is “gonna get his fat ass beat” in the November elections.

While the polls and Carville claim the sinking economy will sink Trump’s chances to win the White House, we disagree.

For example, Wisconsin, Michigan, and Pennsylvania, three key battleground states for the 2020 presidential election, are headed by Democratic governors. While the polls show Trump will lose to Biden, Celente says Trump will win them. As Celente continues to note, “It’s the economy, stupid.”

Trump will blame the Democratic governors for destroying the economy because they locked down their states, putting people out of work and forcing businesses to go bankrupt.