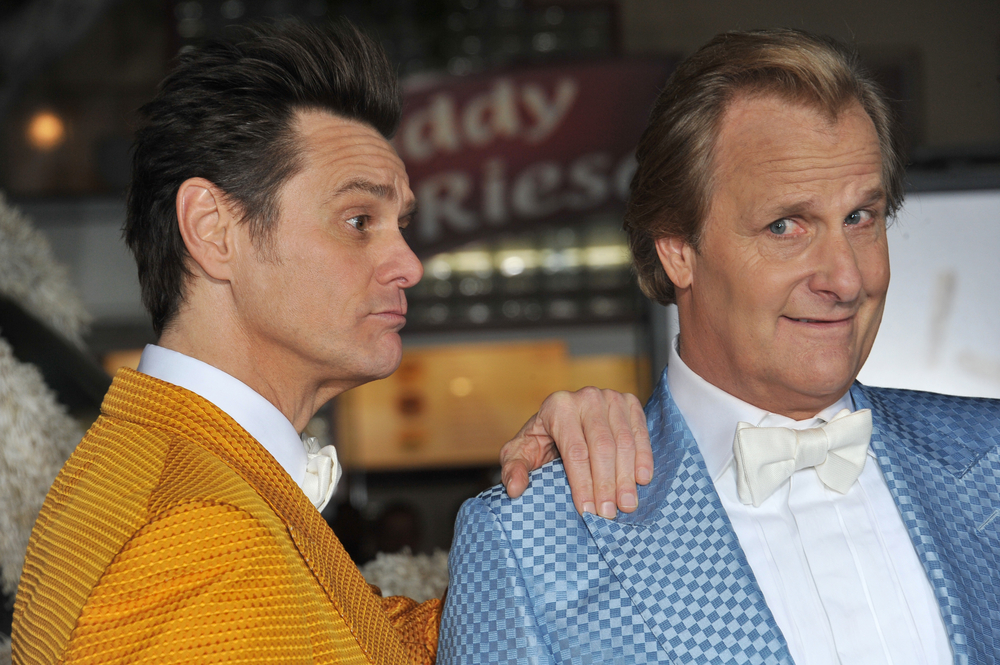 As we have been reporting so called “actors” – people who can memorize scripts and play someone who they are not – have been elevated to national heroes in the battle to fight the COVID War. (See “CELEBRITY SELLOUTS SELL COVID VAX,” 18 May 2021)

And in this issue, for example, we noted how Piers “Flab Face” Morgan demeans anyone not wanting to take the jab as “selfish pricks.”

Sean Penn, meanwhile, said he won't perform in his new show "Gaslit"until every member of the production team has been vaccinated.

Promoting the “actors” know best and We the People are stupid, from BuzzFeed, to People to Yahoo news, the big story last week was that actress Emmy Rossum said she got the jab when she was pregnant and “In short, stop being an irresponsible idiot and get the vaccine."

Appearing on ABC-TV's "The View" on Tuesday, 27 July (as reported on that same date by Niamh Harris Entertainment), Joy Behar declared that, since so many people remain unvaccinated despite the many and varied vaccination incentive schemes, "bribery didn't work," and so the next approach should be "what we look at as threats."

Trends Journal has written about the various bribes offered, as in the 8 June article, "FREE BEER JOINS LIST OF VAX INCENTIVES," which even told of free marijuana being offered to those otherwise reluctant to get their shots.

Ms. Behar marveled over West Virginia offering guns as incentives: "That's the only shot they are scared of, the vaccine shot, not actually getting shot."

The threats that Ms. Behar has in mind, she expressed thusly: "You will not be able to go to a restaurant unless you are vaccinated...you are not going to be able to go into the theater." She expressed admiration for the mandates imposed by President Macron in France: "He didn't put it into effect. He just said he was going to do it, and 1.3 million people have signed up. Just the idea you are going to lose your so-called freedom is scary."

She elaborated on her "so-called freedom" theme by pointing out that, while people who choose to not be vaccinated see mandating them to do so as an abridgement of their freedom, she sees such people as taking away her own freedom.

"Why is their freedom more important than my freedom to not get sick?" she asked.

That concept of freedom apparently resonated with her co-hosts on "The View," because she then asked for and received an emphatic "Amen" for her remarks.

TREND FORECAST: What is going on with the mass call for vaccinations from virtually every sector of the establishment is unprecedented... and it will continue.

A 17 year old high school kid, Ellie Zeller with over 10 million followers who posts fashion and lifestyle videos is now promoting an “Operation Warp Speed” gene therapy jab that has not been approved by the U.S. Food and Drug administration... and is proving ineffective in stopping the injected from getting the virus.

The article goes on to point out how tens of millions of dollars are being spent by the nation and states to promote the vaccine via “celebrities.”

Again, this comes as no surprise to Trends Journal subscribers, since we reported on 30 March that some $250 million would be spent in COVID-19 propaganda campaign to convince the hesitant to get the shot. (See “WHITE HOUSE PUSHES COVID JAB CAMPAIGN,” 30 March 2021).

Most importantly, regardless of the issue, be it “The Vaccine War” as noted by the Times, or the Iraq War which the newspaper also sold—lying about Saddam Hussein having weapons of mass destruction—in the new world order, only one voice is permitted to be heard. All others are censored.