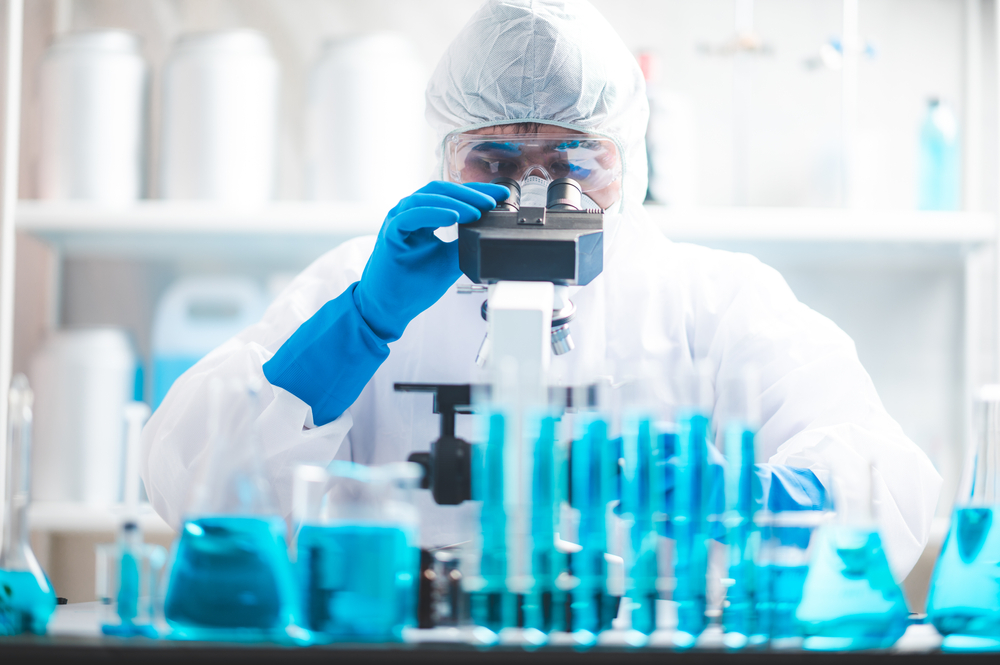 It may seem like ancient history, and it’s never ever mentioned by the mainstream media, but go back to November 2020. We the People of Slavelandia were sold the line that Moderna’s and Pfizer’s COVID Jab were 95 percent effective in preventing the virus.

And, as we have reported, according to Israeli health officials, as of late July the Pfizer shot which they have injected into the nation only has a 39 percent efficacy rate.

Last Thursday, The New York Times reported that the Centers for Disease Control and Prevention released, on 18 August, three studies on the effectiveness of COVID-19 vaccines.

And, between them, the three studies can be interpreted to support just about any position one might wish to take regarding vaccination, booster shots, masking and social distancing, and the contagiousness of the Delta variant.

On the one hand, federal officials said the studies provided evidence that booster shots would be needed, in the coming months, for persons who had received the Pfizer/BioNTech and Moderna vaccines, because their effectiveness has been shown to weaken over time.

But what causes that loss of effectiveness? Well, the experts tell us, it could be "waning vaccine immunity," it could be a failure of people to take additional precautions like wearing masks, or it could be the prevalence of the more contagious Delta variant—or it could be a combination of all three of those factors.

Citing concern that the loss of effectiveness will continue in the months ahead, federal health officials plan to administer booster shots, starting on 20 September, to those who received their second shot of one of those vaccines eight months prior. Persons who received the one-dose Johnson & Johnson vaccine may also need a booster, but the plan for administering those boosters has yet to be formulated.

But Dr. Céline Gounder, an infectious disease specialist and former advisor to the Biden administration, says that the data support booster shots for highly immunocompromised persons and nursing home patients, not the general public. That is because the vaccines do prevent illness serious enough to lead to hospitalization and even death, but are not as effective at preventing infection.

"Feeling sick like a dog and laid up in bed, but not in the hospital," Gounder says, "is not a good enough reason" for a booster shot.

And Dr. Ellie Murray, an epidemiologist at Boston University, says that the immunocompromised are the persons for whom the data suggest a need for booster shots. For others, Dr. Murray believes that the increased immunity provided by a booster shot may be minimal, and just as easily obtained by wearing a mask and avoiding crowded indoor venues. She also posits that the vaccines' reduced effectiveness could be a result of exposure to the Delta variant in persons who were too eager to resume social interactions.

Another epidemiologist, Bill Hanage from Harvard's T.H. Chan School of Public Health, says that it's unclear whether a third dose would be of benefit to a patient in whom the first two doses had not produced a robust immune response. And he warns that recommending boosters may cause those yet to be vaccinated to be more skeptical of the vaccines' value.

One of the CDC studies showed that, among nursing home residents, the vaccines' effectiveness at preventing infection fell from about 75 percent to 53 percent.

Data from Israel shows a drop in immunity from infection among vaccinated adults 65 or older. But data from New York showed negligible change in the same age group. Regardless of vaccination status, those 65 and older are most at risk of requiring hospitalization for COVID.

Statistically, the NYT informs us, the vaccines can appear to lose relative effectiveness as more unvaccinated persons become infected, recover and gain natural immunity. And we're told that scientists have always expected that, as the percentage of vaccinated persons increased, the proportion of such persons among the infected would also rise.

The last word in the NYT article goes to Dr. Gounder, who posits that a more effective method delivering a booster to prevent COVID infection would be via a nasal spray, since the nose and throat are the avenues by which the virus enters the body.