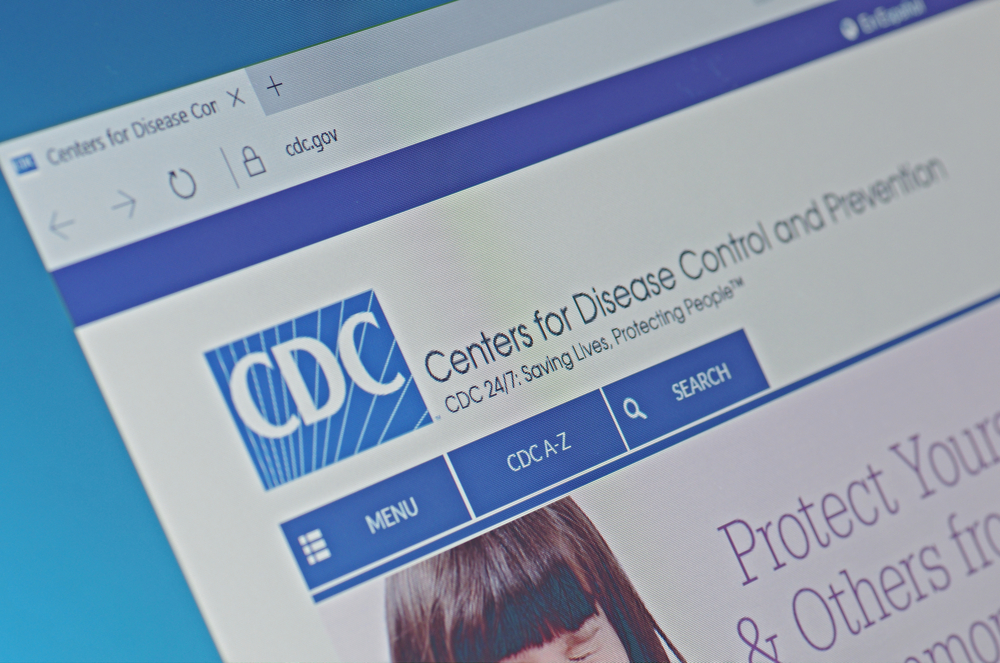 The Centers for Disease Control and Prevention on Friday reported data that showed 10,991 deaths have been recorded on the Vaccine Adverse Event Reporting System since December, according to ChildrensHealthDefense.org.

The report said these deaths need to be investigated before they are officially tied to the COVID-19 vaccine, but for vaccine skeptics, the number serves as an early warning about the health hazard.

The Trends Journal has been reporting extensively on the vaccines and reported side effects. On 19 January we featured an article titled, "COVID-19 VACCINES: TRACKING ADVERSE HEALTH EFFECTS." It pointed out that severe allergic reactions to COVID-19 vaccines were occurring at a rate of 11.1 per million vaccinations, compared to 1.3 per 1 million with flu shots, according to Nancy Messonnier, director of the CDC’s National Center for Immunization and Respiratory Diseases.

VAERS is intended to track potential risks associated with taking one of the several vaccines approved in the U.S. on an Emergency Use Authorization. (The Food and Drug Administration is expected to grant Pfizer and Moderna’s jab full authorization in about a month.)

Dr. Tom Shimabukuro, the deputy director of the CDC’s Immunization Safety Office, blamed some in the media for trying to use deaths reported into the system as an accurate reflection of the mortality rate after taking the shot.

“Vaccines are one of the tools that are going to help the U.S. get back to normal life,” he said. “Vaccines save lives. CDC recommends that everyone who is eligible should get vaccinated.”

Senator Ron Johnson, who has been skeptical of the vaccine, was on Fox News on 14 July and talked about the virtues of natural immunity when it comes to preventing infection.

“There is a risk to the vaccine,” he said. “Again, it’s very small, but there are some pretty serious side effects, including death. There are already over 5,200 deaths reported on the VAERS system. That’s a CDC, FDA’s early warning system.”

The FDA announced on 12 July that it updated the label on the Johnson & Johnson vaccine to include a warning about the rare risk of developing Guillain-Barré syndrome, which could be deadly. Prevention magazine said the autoimmune disorder involves the body attacking and damaging nerves.

“Reports of adverse events following use of the Janssen COVID-19 vaccine under emergency use authorization suggest an increased risk of Guillain-Barré syndrome during the 42 days following vaccination,” the new labeling read.

TRENDPOST: Desperate times call for desperate measures. While the Biden administration seems to be losing momentum to get Americans to sign up for the vaccine, the administration has enlisted pop star Olivia Rodrigo to sell the vaccine to youngsters who essentially have no risk of serious infection from the virus itself. Indeed, according to CDC data, as we have detailed, the recovery rate for people 1 to 20 years of age is 99.997 percent.

In May, we ran a story about how celebrities are being used by the White House and Big Pharma to sell vaccines. (See: CELEBRITY SELLOUTS SELL COVID VAX”). We pointed out that Tracy Epton, a psychologist at the University of Manchester in the U.K., told The New York Times that these celebrity endorsements could be important when overall trust in “government/official sources is quite low.”