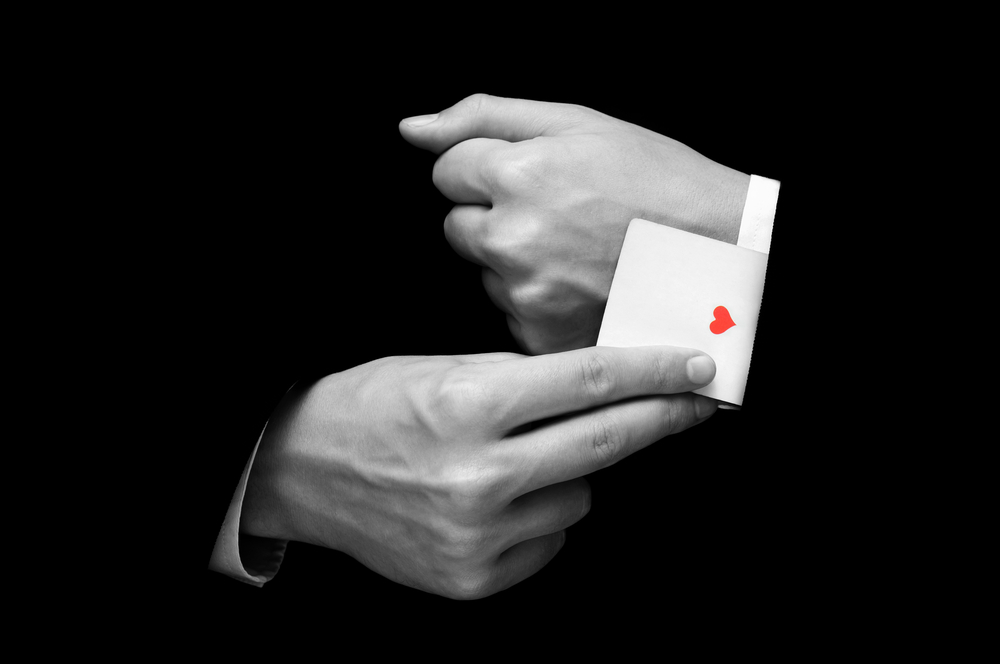 "There are lies, damned lies, and statistics" is a phrase often attributed to American humorist Mark Twain, but scholars believe he may have been quoting British Prime Minister Benjamin Disraeli. Regardless of who first uttered the phrase, it expresses the persuasive power of bolstering an argument with numbers, and the wisdom of maintaining a healthy skepticism about such numbers.

There's no shortage of statistics bandied about in the COVID War. The public is relentlessly exhorted to "follow the science" or "trust the science," and what could be more scientific than statistics? And statistics are all the more persuasive when they come from a reputable source.

But as we have noted, the only “science” that we are told to believe and obey are those officially sanctioned by the mainstream media. All others, especially those from the alternative health field are banned or demeaned.

So, when a Los Angeles local news report announces, based on a study from May to late July by the Centers for Disease Control and Prevention, that "unvaccinated L.A. county residents [are] 5 times more likely to get COVID, 29 times more likely to be hospitalized," it certainly tends to reinforce the current narrative that it's unvaccinated persons who are responsible for the severity of the "pandemic."

We tend to accept and believe statistics from the CDC, even despite that agency's documented flip-flopping; see "COVID FRAUDSTER", 18 May 2021. We tend to resist the notion that a government agency would manipulate "scientific" data for propaganda purposes.

But now comes the revelation, courtesy of InfoWars.com and reported on 24 August, that the CDC is actually playing fast and loose with its own statistics, based on its own definitions of "vaccinated," "partially vaccinated" and "unvaccinated."

The statistics in this CDC report on L.A. County COVID cases are predicated on the "unvaccinated" category including those who received the first of a 2-dose series or 1 dose of a single dose vaccine within the preceding 14 days, as well as those for whom no vaccination data is available.

The implication is clear: anyone hospitalized, admitted to the ICU, put on a ventilator and/or dying within two weeks of getting a vaccine shot is nevertheless being counted as "unvaccinated."

TRENDPOST: But it probably shouldn't shock or surprise anyone who's been paying attention. The Trends Journal reported, in "CDC CHANGES TESTING TO ERASE 'BREAKTHROUGH' CASES," 25 May 2021 on a not-so-very-different CDC shenanigan.

Furthermore, according to a large Israeli study, the natural immune protection that develops after a SARS-CoV-2 infection significantly shields the body against the Delta variant than do two doses of the Pfizer-BioNTech jab. The data found that people who had the virus were much less likely than never-infected, vaccinated people who got Delta variant, that, despite the two jabs, became very ill with the variant and were hospitalized with serious conditions.