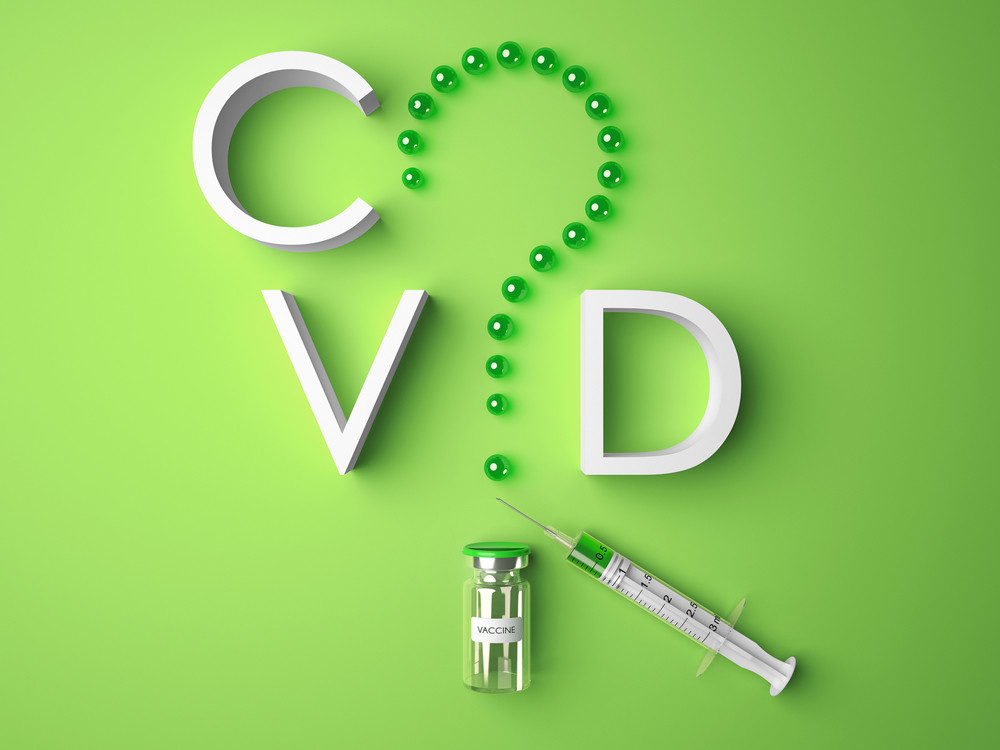 Even though the new mRNA technology has never been tested on humans before it was approved after only three months of safety trials through the FDA’s Emergency Use Authorization, the current CDC website states:

“What you need to know:

COVID-19 vaccines are safe and effective.

Millions of people in the United States have received COVID-19 vaccines, and these vaccines will undergo the most intensive safety monitoring in U.S. history.

CDC recommends you get a COVID-19 vaccine as soon as you are eligible.”

Among the CDC data cited in the article:

According to The Defender, these numbers could well be worse based on a recent 24 March analysis by Medpage Today that found data collection by health agencies reporting on adverse vaccine reactions “is more hit and miss than we might like.”

“We haven’t yet had those kinds of formal post-approval studies that have been developed and designed for these trials. So, we haven’t really seen that yet. And the other major issue is, right now a lot of vaccines are being given outside of healthcare systems, through public, state government-supported vaccine delivery websites and the goal here being to get as many vaccines as quickly as possible into people as quickly as possible.”

When asked whether there should be concern over the fact that there isn’t a rigorous enough organized data collection system set up to monitor the long-term effects of the vaccines, Dr. Kesselheim responded,

“I think it’s certainly something that policymakers, the people in the Biden response team and people who help sort of organize and run our healthcare systems, people in the CDC, hopefully, it’s those people, I think, are the people who should be concerned about this kind of thing.”

He then made it clear it will take some time before enough is known about potential health concerns from these new vaccines:

“Even if under the best of circumstances this whole ongoing learning about mRNA vaccines and about the COVID vaccines are going to continue over the next months and years.”

TREND FORECAST: Once again, what The Defender is publishing is basically banned by the mainstream media, which the majority of populations around the world tune into. Thus, with the constant spreading of COVID War fear and hundreds of millions being spent on selling Big Pharma’s virus vaccine, many of those who were reluctant to get vaccinated just weeks ago are now rushing out to get the shot.

Yet, in Sicily, it is reported by the government that some 80 percent of the people are refusing to get the AstraZeneca vaccine.

As we have forecast, however, each winter, just as they do with the flu, the media and Big Pharma will be spreading COVID Fear. Thus, the more fear they spread of the COVID War killing the masses, the higher the vaccination rate will rise.