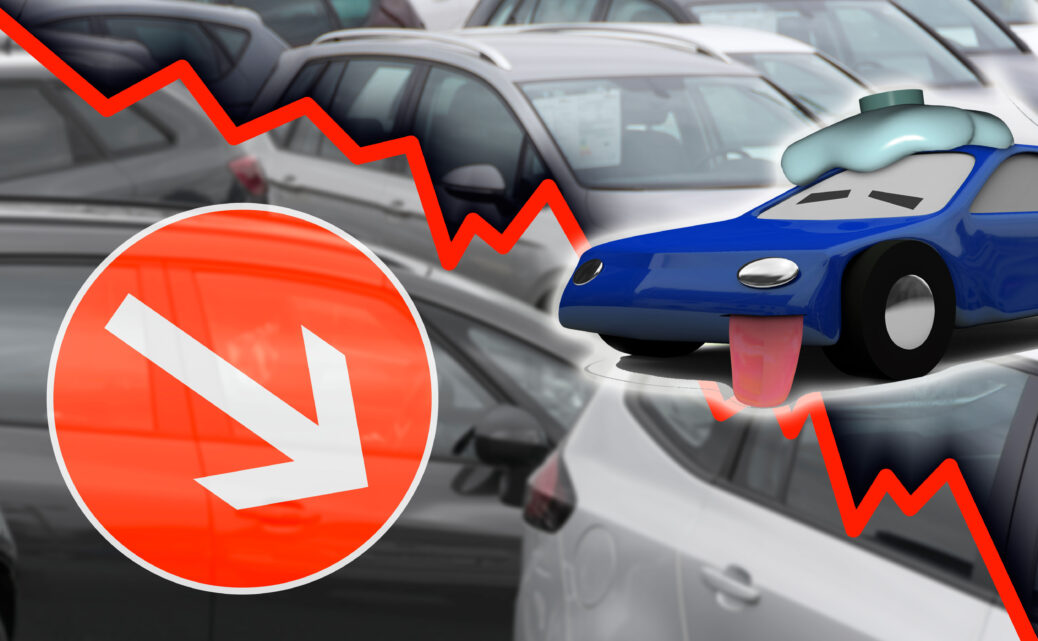 Vehicle sales have plunged along with stock markets in response to the coronavirus outbreak.

In February, China’s sales were down 80 percent compared to the same month in 2019. South Korea’s sales were at 20 percent – their lowest level since 2009.

The virus isn’t entirely to blame, however, for the lags.

China’s sales already were slowing due in part to changes in subsidies for fuel-efficient cars. Europe has imposed new, tighter emissions controls that cut sales.

U.S. sales rose 8.5 percent in February year on year, partly due to this Leap Year’s extra February day, which fell on a Saturday and for which some dealers offered special prices.

Globally, Goldman Sachs has darkened its estimate for auto sales’ decline this year from -0.3 percent to -3.5, more than a hundredfold increase.

That would put the combined retrenchment of 2019 and 2020 on a par with the industry’s fate during 2008 and 2009, when the Great Recession threw some makers into bankruptcy.