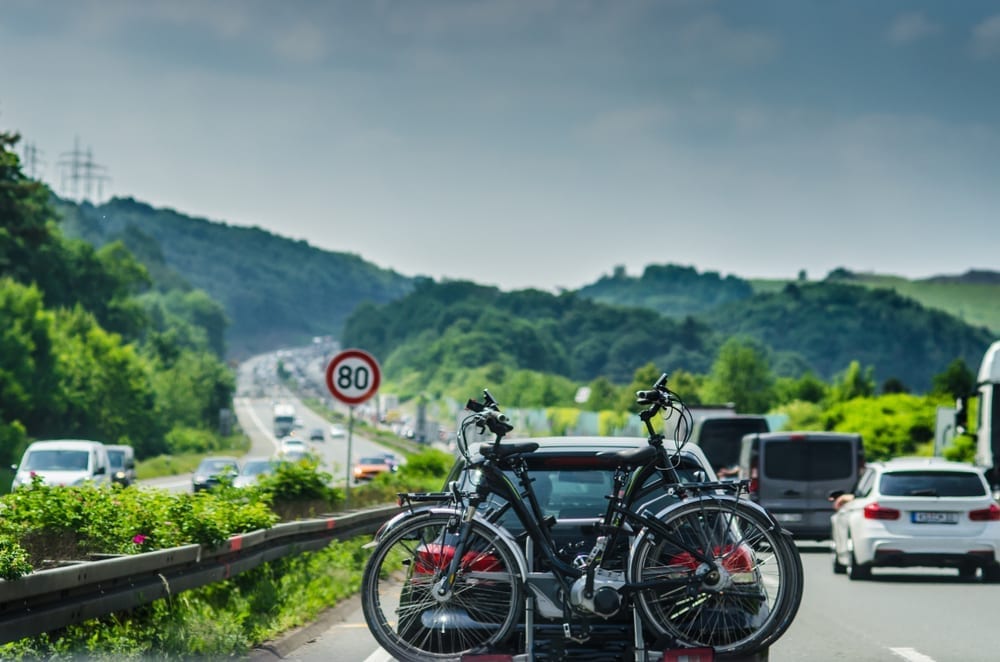 The German car industry is “in the middle of a far-reaching upheaval,” said Herbert Diess, the chief executive of Volkswagen (VW).

Last spring, the company said they laid off 7,000 employees to pay for research and development of electric vehicles (EV).

Mercedes-Benz, owned by Daimler AG, announced it would slash at least 10,000 positions within the next two years.

Car part suppliers, such as Bosch and Continental, plan to cut more than 7,000 roles.

Ford plans to cut 5,000 jobs in its German locations as part of its “restructuring efforts.”

Overall, at least 50,000 jobs in the German automotive industry are expected to be lost before the end of the year.

TRENDPOST: The elimination of so many positions in the auto industry will throw the lives of hundreds of thousands of workers and their families into upheaval, thus increasing support for political parties addressing these issues that relate to both protectionism and populism platforms.

And this travesty is not restricted to Germany.  As we have noted, it’s global.

And, as we’ve previously reported in the Trends Journal, General Motors is eliminating 8,000 jobs while closing four factories in the U.S. and Canada.

Almost all of the car manufacturers cite the transition to EVs as the reason for the layoffs, not the vast reduction in sales, signaling economies in distress.

Their excuse is a sham. Their financial/sales problems are a direct effect of a slowing global economy.

The reality is the 2019 estimated global market share of EV vehicles is approximately 2 percent of the total consumer auto market.

And as we have long forecast, until a new technology replaces the antiquated battery power system currently used, the market sector will remain minimal.