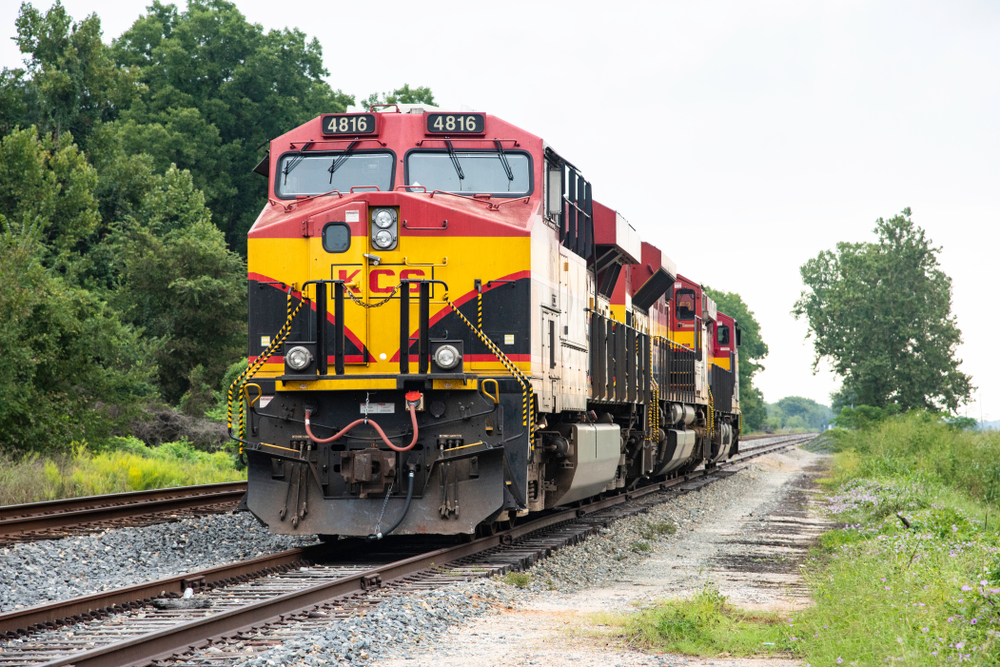 The deal marks the first major change in North America’s rail ownership in more than 20 years.

The purchase, Canadian Pacific’s largest in its history, will give it control of the smallest of seven rail systems that handle most U.S. railroad freight, according to the Financial Times.

The combination “will create the first US-Mexico-Canada railroad” and conjoin the “two best-performing Class 1 railroads for the past three years on a revenue growth basis,” Keith Creel, CP’s CEO, said in announcing the deal.

Kansas City Southern is the only Class 1 U.S. railroad focused on carrying freight on north-south routes, the FT reported. It also operates widely in Mexico and is a half-owner of the Panama Canal Railway Company.

Canadian Pacific has agreed to pay $275 per share for Kansas City Southern, $90 of which will be cash and the balance in Canadian Pacific stock. To fund the purchase, CP will issue 44.5 million new shares and borrow $8.6 billion.

Under the plan, Kansas City Southern’s shareholders would own about 25 percent of CP’s outstanding shares, CNBC calculated.

The merger must now be approved by regulators.

Past mergers have left only two major rail systems in Canada, two in the eastern U.S., and two in the western U.S.

TRENDPOST: Once again, the trend is clear. More mergers and acquisitions equal more consolidation, and more monopolies equal more control by the few of the masses. And what is being ignored by the media is that the less competition, the less need for innovation, since the monopolies are not being threatened from losing market share by competitors with superior products and services.