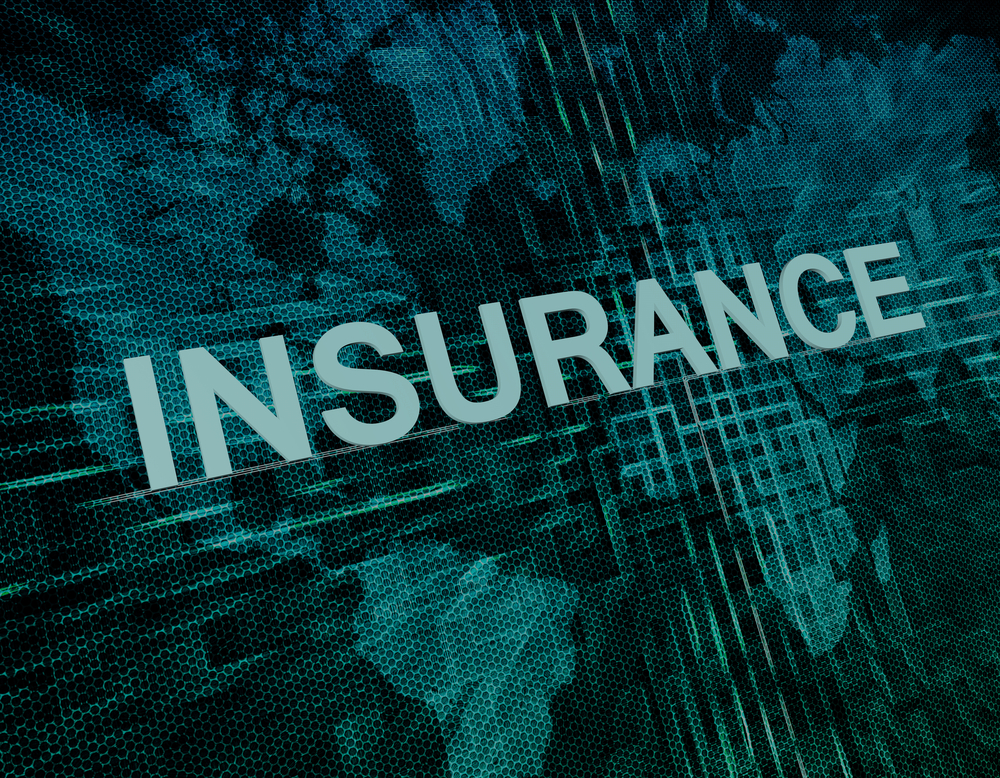 Canadian hotels, financially drained after months of occupancy rates below their break-even points, have seen their property insurance premiums skyrocket.

In the province of Alberta, property insurance rates have risen 100 to 300 percent in the past year, according to the Alberta Hotel & Lodging Association.

A group owning hotels in western Canada reported rates doubling at two of the inns, now costing $135,000 a year each...” and you don’t have money rolling in,” noted Michael Mazepa, one of the owners.

The premium for the Westgate Motor Inn in West Edmonton, Alberta, shot from $8,600 last year to $34,000 this year. Owner Jay Deol says he never made a claim and doesn’t understand the staggering increase.

When he shopped for a different carrier, no company would even offer a quote, he said in an interview with CBC.

The pace of payouts is overtaking premium payments at a time of record-low interest rates. That means insurance companies are unable to bank the premiums and collect a comfortable rate of return above the amount of money they have to pay out.

“The lower the interest rates, the higher the insurance premiums because insurance companies can’t make money on the investment behind the scenes,” Bret Kanuka, marketing director with CMB Insurance Brokers, told CBC.

As a consequence, many hotel owners are dropping property insurance and only buying liability coverage.

“That’s very scary,” Nona McCreedy, owner of Aurora Underwriting Services in Edmonton, said to the CBC. “They’re suddenly taking on that risk themselves.”