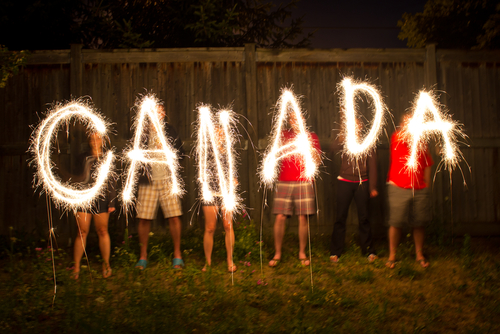 The jobs report makes it much more likely the Bank of Canada (BoC) will now boost interest rates to lasso inflation, now running at 4 percent, twice the bank’s target rate.

However, in a 7 October statement, BoC governor Tiff Macklin contended that the labor market’s troubles are not over, with slow wage growth and a lack of needed skills.

Wages rose 1.7 percent in September, year on year, compared to 4.3 percent in the 12 months ending with February 2020.

Inflation remains transitory, he said, but will remain at or above its current 4.1 percent through this year and may last longer than policy makers initially thought.

“We are working through these supply disruptions, but they are proving more complicated than we’d previously thought,” Macklin admitted.

“We still have emergency levels of stimulus…we’re way above our inflation target,” Derek Holt, chief economist at Scotiabank Economics, said to Reuters.

When the bank announces its next rate decision on 27 October, it likely will begin reducing its weekly bond-buying program from C$2 billion to C$1 billion, analysts told Reuters.

New bond purchases would simply replace those that mature, keeping the bank’s bond investment levels steady, not growing, they said.

Actually withdrawing money from the economy would be preceded by a rate hike, which the bank will not do until the last half of 2022, officials have said.

TRENDPOST: With shortages of basic goods and supply-line kinks lasting at least into next year and, for some items such as computer chips, longer... and inflation rising across the commodity spectrum, we forecast the central bank will raise interest rates sooner than it now has publicly stated.